Bosasa head, Gavin Watson has been killed in an accident. The company now known as African Global Operations has been widely implicated in corruption. Courtesy #DStv403

JOHANNESBURG - Bosasa CEO, Gavin Watson has been killed in a car accident.

Police have confirmed Watson died in a crash earlier this morning on the R21 towards JHB International airport.

The CEO of Bosasa, now trading as African Global Group, was implicated in corruption and bribery at the state capture inquiry.

His name repeatedly came up at the Zondo commission.

WATCH: Who are the Watsons?

A witness at the inquiry alleged that Watson paid President Cyril Ramaphosa's son from his personal account.

Ramaphosa initially said the R500, 000 payment was made to his son for services rendered.

The President, however, later retracted the answer and clarified that it was a donation to his ANC presidential campaign.

Bosasa head, Gavin Watson has been killed in an accident in the greater Johannesburg area. The company now known as African Global Services has been widely implicated in corruption. Courtesy #DStv403 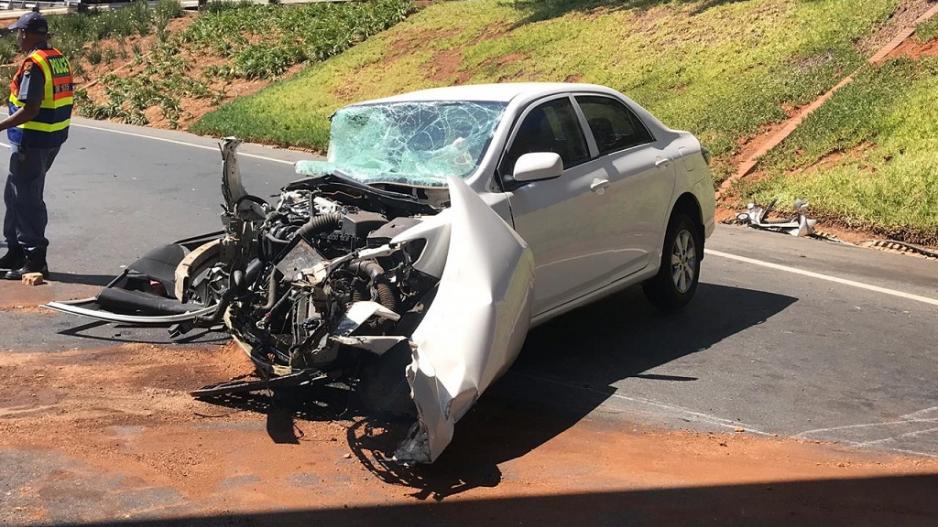 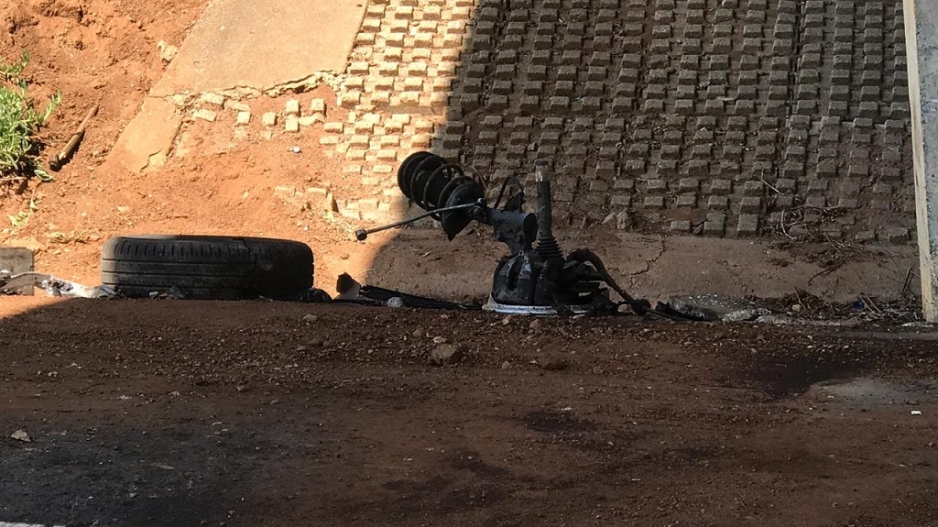