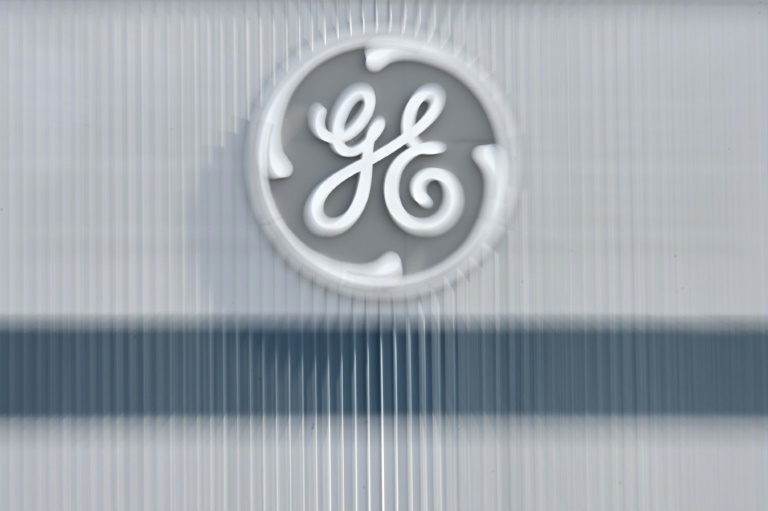 General Electric pointed to a recovery in the aviation business, but said supply chain problems would likely persist well into 2022. AFP/Sebastien Bozon

Global supply chain problems remained a headwind, with Culp telling Wall Street analysts that the bottlenecks would likely persist "until at least into the first half of next year."

Culp said the impact was greatest on GE's health care business, but the company's press release also cited the issue as a drag on its renewable energy enterprise.

The company said uncertainty over the status of the US production tax credit hit its renewable energy business. The longstanding policy, a cornerstone of the build-out of wind power, has been tied to congressional debate over President Joe Biden's infrastructure package.

GE's net income in the quarter ending September 30 was $1.2-billion, compared with a loss of $1.2-billion in the year-ago period.

Revenues fell one percent to $18.4-billion.

The company said it has obtained regulatory approval to close a transaction on November 1 to sell its aircraft leasing business to AerCap for about $30-billion. The deal was announced in March.

GE has argued the deal will streamline the company's operations and enable it to reduce its debt load.