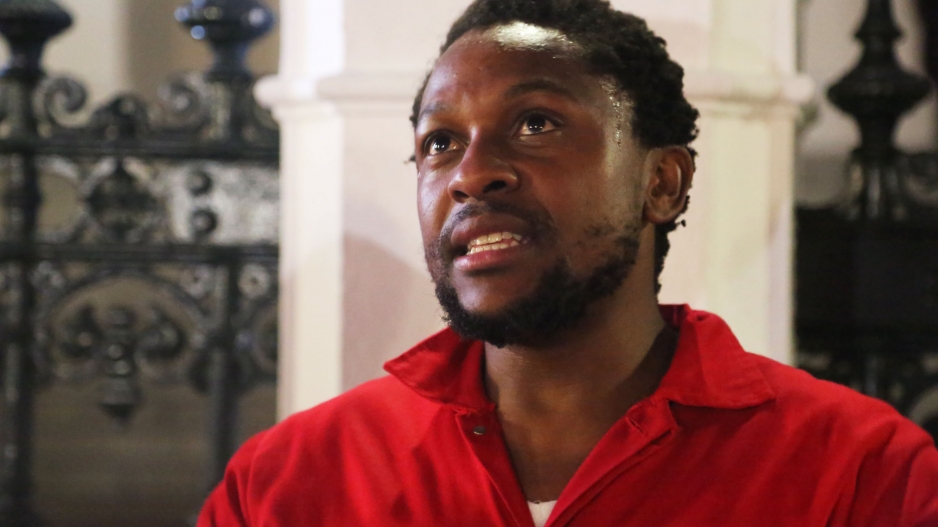 JOHANNESBURG - The EFF's Mbuyiseni Ndlozi has been reported to the Commission for Gender Equality.

That's after comments Ndlozi made about the rough treatment of eNCA reporter, Nobesuthu Hejana, as she reported on a protest against Clicks during the recent hair advert controversy.

The commission has noted that Ndlozi has since apologised for his tweet, admitting it was irresponsible and gave licence to violence against women.