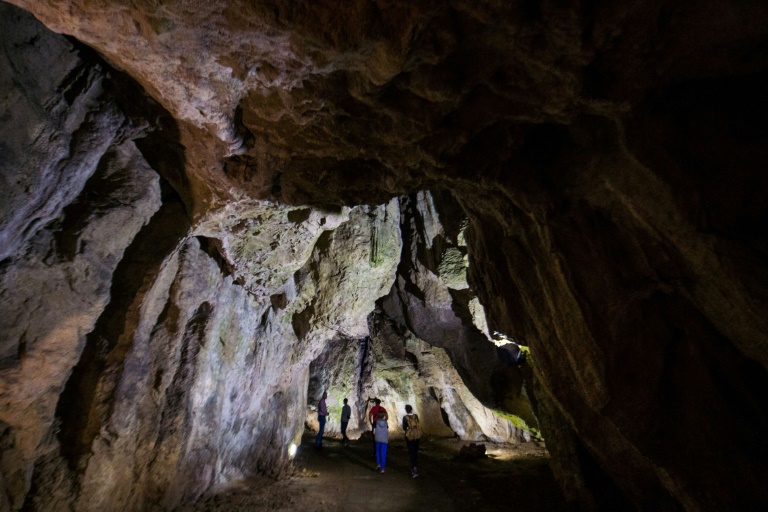 Remains found in the Bacho Kiro cave in Bulgaria date back 45,000 years in some cases

TOKYO - Genetic sequencing of human remains dating back 45,000 years has revealed a previously unknown migration into Europe and showed intermixing with Neanderthals in that period was more common than previously thought.

The research is based on the analysis of several ancient human remains -- including a whole tooth and bone fragments -- found in a cave in Bulgaria last year.

Genetic sequencing found the remains came from individuals who were more closely linked to present-day populations in East Asia and the Americas than populations in Europe.

"This indicates that they belonged to a modern human migration into Europe that was not previously known from the genetic record," the research, published Wednesday in the journal Nature, said.

It also "provides evidence that there was at least some continuity between the earliest modern humans in Europe and later people in Eurasia", the study added.

"It showed how even the earliest history of modern Europeans in Europe may have been tumultuous and involved population replacements," she told AFP. 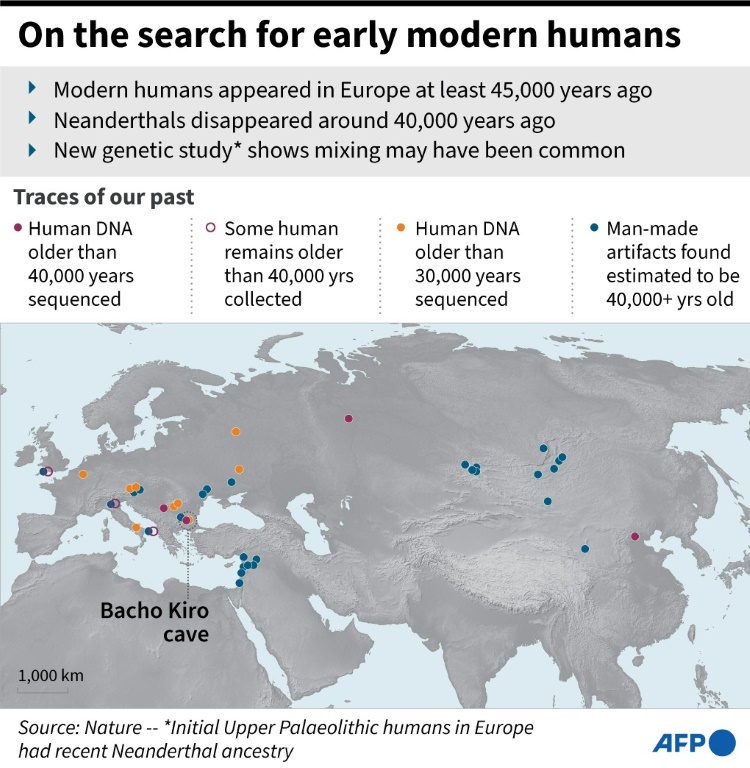 On the search for early modern humans

One possibility raised by the findings is "a dispersal of human groups that then get replaced (by other groups) later on in West Eurasia, but continue living and contribute ancestry to the people in East Eurasia", she added.

The remains were discovered last year in the Bacho Kiro cave in Bulgaria and were hailed at the time as evidence that humans lived alongside Neanderthals in Europe significantly earlier than once thought.

Genetic analysis also revealed that modern humans in Europe at that time mixed more with Neanderthals than was previously assumed.

All the "Bacho Kiro cave individuals have Neanderthal ancestors five-seven generations before they lived, suggesting that the admixture (mixing) between these first humans in Europe and Neanderthals was common," said Hajdinjak.

Previous evidence for early human-Neanderthal mixing in Europe came from a single individual called the Oase 1, dating back 40,000 years and found in Romania.

"Until now, we could not exclude it being a chance find," Hajdinjak said.

"Our study suggests... (it) must have been common."

The findings were accompanied by separate research published Wednesday in the journal Nature Ecology and Evolution involving genome sequencing of samples from a skull found in the Czech Republic. 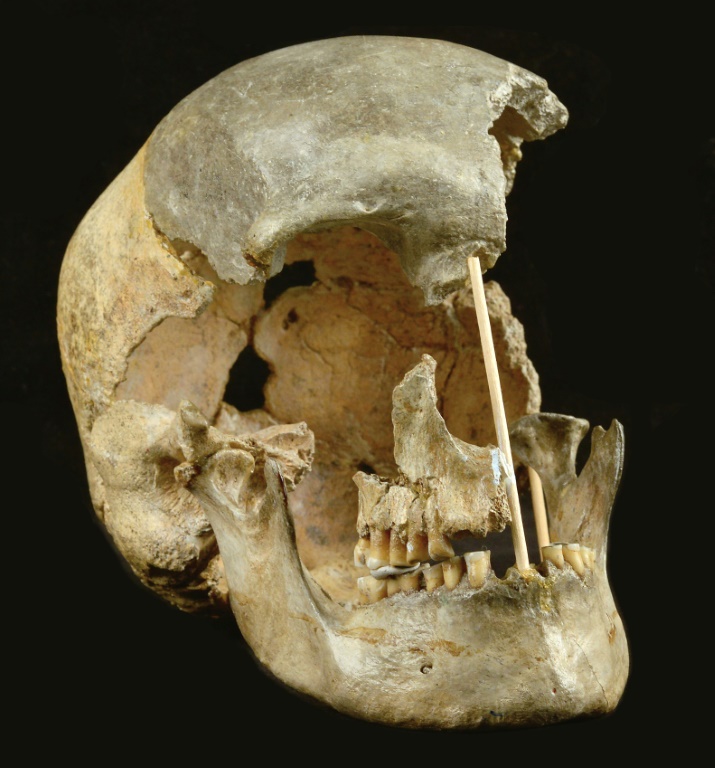 Genetic analysis of a skull found in 1950 reveals it dates back at least 45,000 years

The skull was found in the Zlaty kun area in 1950, but its age has been the subject of debate and contradictory findings in the decades since.

Initial analysis suggested it was older than 30,000 years old, but radiocarbon dating gave an age closer to 15,000 years.

Genetic analysis now appears to have resolved the matter, suggesting an age of at least 45,000 years old, said Kay Prufer of the Max Planck Institute's department of archaeogenetics, who led the research.

"We make use of the fact that everyone who traces their ancestry back to the individuals that left Africa more than 50,000 years ago carries a bit of Neanderthal ancestry in their genomes," he told AFP.

These Neanderthal traces appear in short blocks in modern human genomes, and increasingly longer ones further back in human history.

"In older individuals, such as the 45,000-year-old Ust'-Ishim man from Siberia, these blocks are much longer," Prufer said.

"We find that the genome of the Zlaty kun woman has even longer blocks than those of the Ust'-Ishim man. This makes us confident that she lived at the same time, or even earlier."

Despite dating from around the same period as the Bacho Kiro remains, the Zlaty kun skull does not share genetic links to either modern Asian or European populations.

Prufer now hopes to study how the populations that produced the two sets of remains were related.

"We do not know who the first Europeans were that ventured into an unknown land," he said.

"By analysing their genomes, we are figuring out a part of our own history that has been lost in time."