Germany's DAX down as index grows from 30 to 40 firms 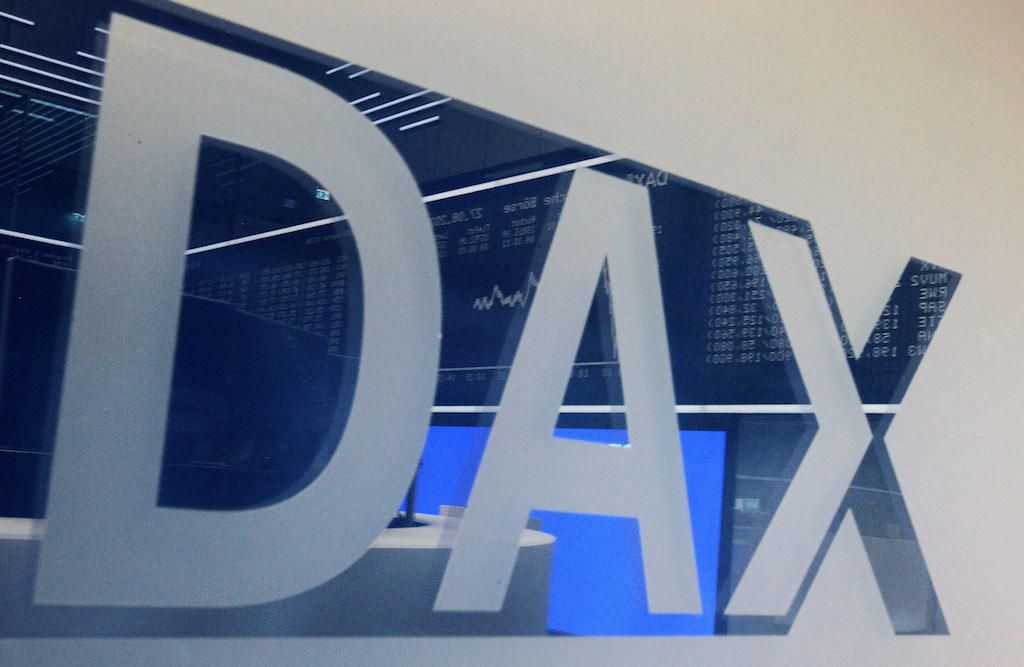 BERLIN - The DAX fell two percent in early trading on Monday to its lowest level since July, as the blue-chip stock market index grew from 30 to 40 companies in the biggest overhaul in its 33-year history.

The majority of the 10 new companies in the DAX were down, with aerospace giant Airbus and e-commerce company Zalando sinking by around three percent, while the value of the revamped index sat at 15,180.

The new additions are intended to revitalise the index after a turbulent year in 2020 that saw national carrier Lufthansa drop out under pressure from the coronavirus pandemic and the collapse of payments company Wirecard after revelations of large-scale fraud.

The updated line-up is also meant to reflect the changing face of the German economy, bringing in tech companies like Zalando and the meal-kit supplier HelloFresh.

Both companies have benefitted from people staying at home more during the pandemic, buying clothes online and ordering in food.

A number of the companies in the DAX were "founded in the century before last", he said, and younger companies would give the index more "momentum" going forward.

Frankfurt stock exchange operator Deutsche Boerse was "following international standards" with a broader and longer list of companies that better reflected the German corporate landscape as the "concentration of automotive and chemical companies is reduced," Kuhn said.

Some of the new names are nonetheless familiar, including Porsche SE, which holds a large stake in top German car group Volkswagen.

Deutsche Boerse and the DAX suffered a reputational blow last year after digital payments provider Wirecard admitted to a 1.9 billion euro ($2.2 billion) hole in its accounts.

Wirecard filed for insolvency, executives were arrested and its share price plummeted 98 percent before it was booted off the index, becoming the first DAX-listed company to fail.

New rules to better regulate entry into the DAX will be implemented during the expansion, with the aim of preventing another damaging scandal.

In particular, all companies hoping to join the elite will have to demonstrate an operating profit in the past two years -- a test not all current members would have passed were the rules to apply retroactively.

The mid-tier mDAX shrank from 60 to 50 values as some of its members were promoted to the top index. It also began the day down 1.5 percent.