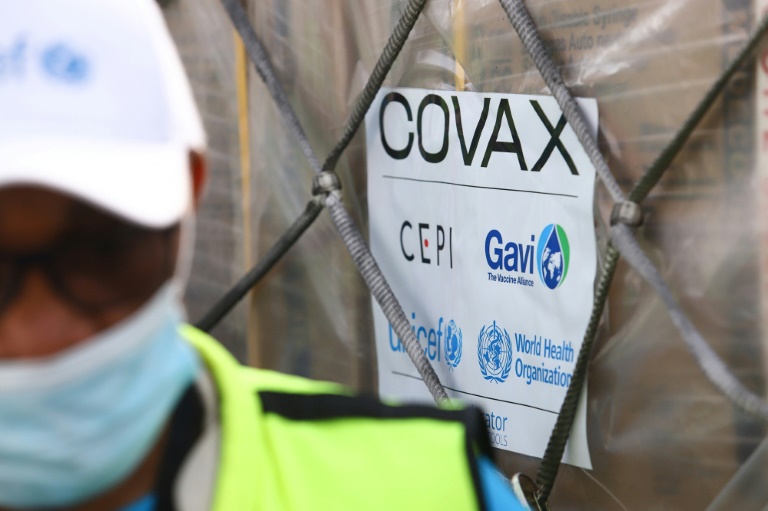 Richer nations have surged ahead with inoculating their population, but many poorer countries are still awaiting their first vaccine doses.

"It is important that I set the example that this vaccine is safe by being the first to have it, so that everybody in Ghana can feel comfortable about taking this vaccine," Ghanaian President Nana Akufo-Addo, 76, said before receiving a shot of Oxford/AstraZeneca vaccine in a live broadcast.

The first lady Rebecca Akufo-Addo also received a jab, one day before the rest of the 600,000 doses are deployed across the country.

In Ivory Coast a short while later, Patrick Achi, President Alassane Ouattara's spokesman, was vaccinated in a tent vaccination centre set up in a sports complex in Abidjan, the country's economic hub.

Getting the jab, said Achi, was a "patriotic duty."

Vaccination "offers the hope of a return to normal in the coming months," he said.

Ivorian Health Minister Eugene Aka Ouele said the first batch of 504,000 vaccines would be distributed in the Abidjan area, "the epicentre of the country's epidemic."

Members of the armed forces and security services followed Achi in getting their immunisation.

Ghana's food and drug authority last month authorised the Indian-made vaccine and Russia's Sputnik V, as the government aims to reach 20 of its 30 million population by year's end.

Last Wednesday, Ghana was the first country to receive vaccines from Covax, led by Gavi the Vaccine Alliance, the World Health Organization (WHO) and the Coalition for Epidemic Preparedness Innovations (CEPI). 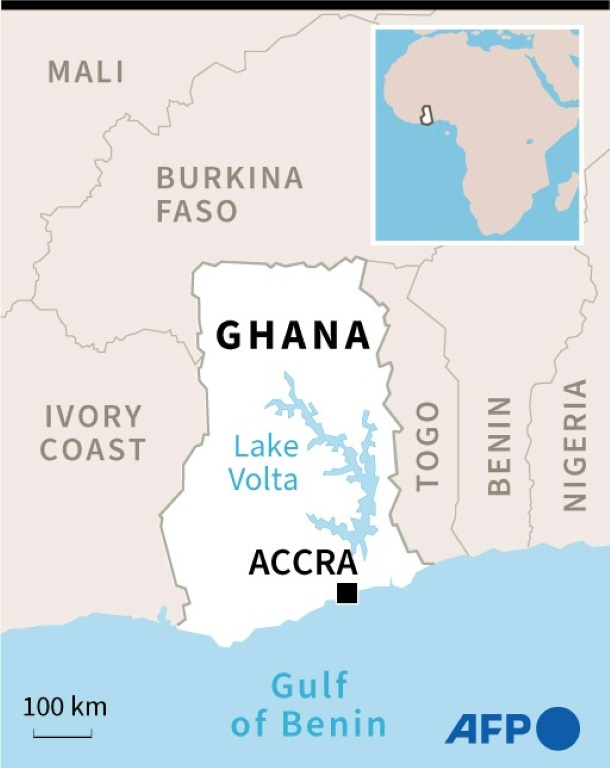 Some 145 participating economies are set to receive 337.2 million doses by mid-year -- enough to vaccinate a little over three percent of their combined populations.

Covax has said it hopes to raise the figure to up to 27 percent in lower-income countries by the end of December.

Ghana has recorded 84,023 Covid-19 cases and 607 deaths since the start of the pandemic, although the true figure is believed to be higher because of lack of testing.

Schools reopened in January after a 10-month closure, but large social gatherings are banned and land and sea borders have remained closed since March 2020.

Despite the vaccine roll-out, the president said that all the current restrictions to curb the spread of the virus were to remain in place.

Nigeria, the most populous country in Africa with around 200 million people is scheduled to receive nearly four million Covax-funded vaccines on Tuesday.

Africa has been relatively spared in the global coronavirus pandemic, although there remain deep concerns about the potential for further surges caused by new variants of the microbe.

The continent of 1.3-billion people has officially recorded 3.9 million cases out of 114 million worldwide, according to an AFP tally. African fatalities number more than 103,000 out of a global 2.53 million.