Gift of the Givers withdraws from Makhanda 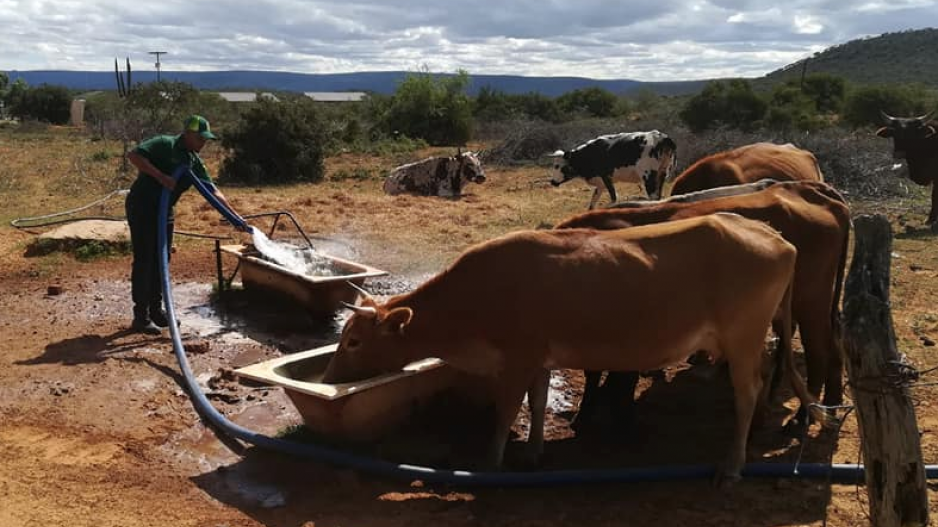 File: In commemoration of Freedom Day, the Nelson Mandela Foundation's teamed up with several rights groups to sponsor boreholes in Limpopo villages.

JOHANNESBURG - Gift of the Givers has confirmed it's withdrawing from Makhanda in the Eastern Cape.

The charity had been responsible for drilling boreholes and supplying water to the town during the drought.

Imtiaz Sooliman says the Gift of the Givers is withdrawing because it can no longer fund the operation.

So far the operation has cost the organisation R15-million.

The municipality had said that it had been declared a disaster area and would receive government emergency funding.

They now say only Grahamstown companies can be paid for drought intervention.