Girls must be protected from sexual violence at school: UNICEF chief 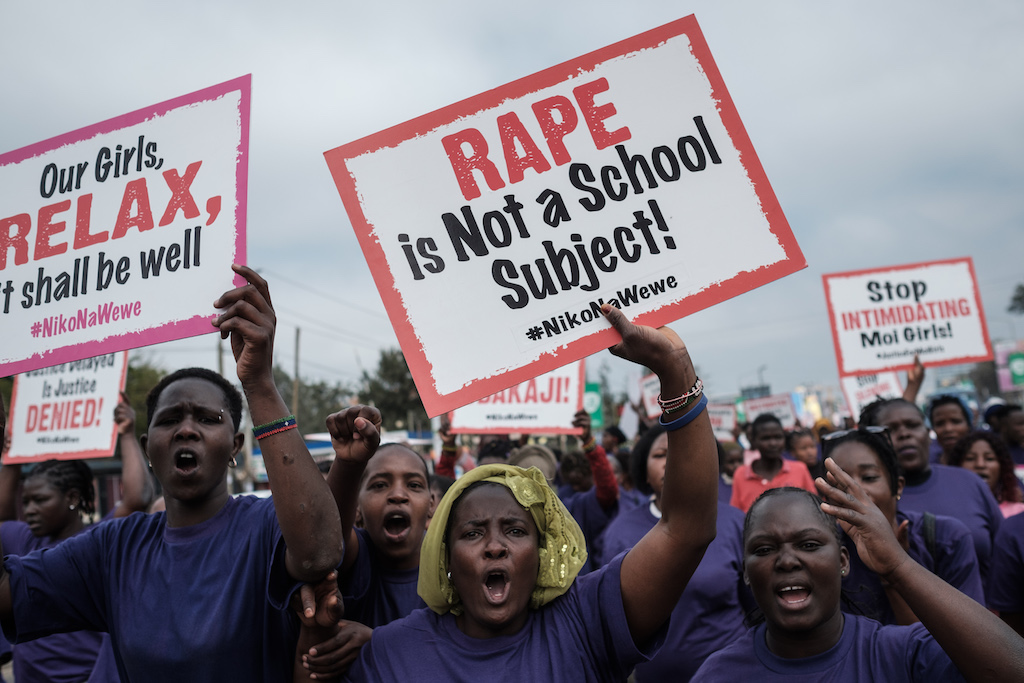 PARIS - Girls in developing countries must be protected from sexual violence in and around schools, the head of the UN's children fund has said, urging governments to make it a top priority.

READ: Sexual abuse on the rise in SA schools

"We have a real responsibility to keep violence out of schools... by other students but also by their teachers," she told AFP in an interview last week.

But sexual assault and violence was also affecting girls on their route to school and when they were going home, she said.

"In some countries in Africa, like South Africa where I was recently, some girls.. (suffer) sexual violence on their way to and from school," she said.

And it is not an isolated phenomenon, with Human Rights Watch last year flagging up "high levels of sexual and gender-based violence" in Senegal where teachers were coercing girls into sex for money, gifts or good grades.

In 2015, the UN set targets aimed at ensuring equal opportunities and ending violence against women and girls by 2030, but last month, gender equality charity "Equal Measures 2030" said it was "failing to deliver".