Glencore to sell copper mine to Zambian state 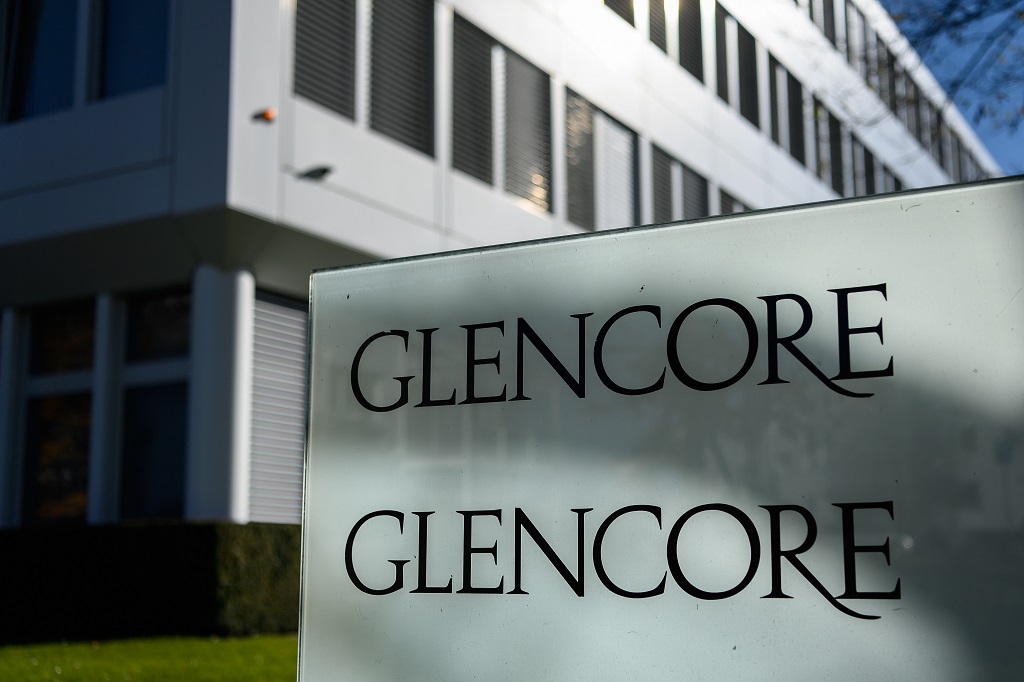 SWITZERLAND - Swiss-based mining giant Glencore said it was selling its stake in a high-profile Zambian copper mine to a state-owned Zambian concern.

In a statement capping a months-long political wrangle, Glencore said its subsidiary Carlisa Investments Corp. was selling its 90 percent stake in Mopani Copper Mines Plc to ZCCM Investments Holding, which is controlled by the Zambian government.

ZCCM, which owns the remaining 10 percent, is buying Mopani for a nominal $1 and assuming borrowings of $1.5-billion.

The transaction is expected to go ahead within the next three months, subject to the approval of regulatory authorities in Zambia and ZCCM's shareholders, Glencore said.

The borrowings, called a transaction debt, will be owed to Glencore and will be repaid from Mopani revenue. Glencore will retain rights over production from the mine until the loan is reimbursed.

Zambian Mines Minister Richard Musukwa said in a statement that the $1.5-billion had been reduced from an initial debt of $4.8-billion Mopani owed to Glencore and Carlisa.

"This transaction is important for the government because it guarantees not just production... but also jobs," Musukwa added, vowing to continue exploration and investment in the site.

Mopani became a hot political issue last year when Glencore announced that it would slash production after copper prices, which were already soft, were further hit by the coronavirus pandemic.

Musukwa said the government would eventually seek a "strategic partner" to acquire a stake in Mopani.

The offer, he said, would be lower than the 90 percent holding held by Carlisa, with government retaining "significant stakes".