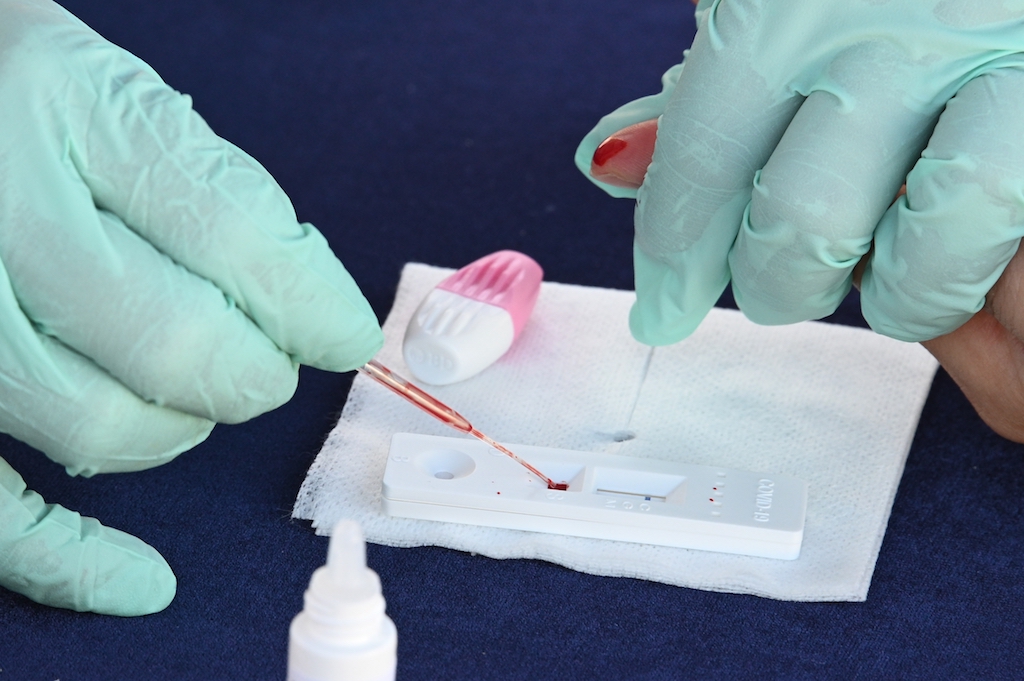 File: An international new study has found that the rate of STDs in older adults is rising.

FRANCE - More than 20 million coronavirus cases have been now been registered across the world, over half in the Americas, according to an AFP tally.

At least 20,002,577 cases and 733,842 deaths have now been reported. More than four out of 10 coronavirus cases have been in the United States and Brazil, the two most affected countries in the world.

READ: SA COVID-19 outbreak should be wake-up call for Africa: WHO

The pace of the pandemic appears to be stabilising across the world with an additional one million cases detected roughly every four days since mid-July.

It took 94 days for one million infections to be registered, after the announcement of the first official case in China. Eighty-six days later, on 28 June, the 10 million barrier was broken. The number of known infections has since doubled in a month and a half.

Latin America and the Caribbean, the hardest-hit region with 5,601,470 cases and 221,281 deaths, continues to experience rapid spread with 576,583 new infections reported in the last seven days.

The figure for the number of infections reflects only a fraction of the actual number of cases, as many countries use the tests only for tracing or do not have sufficient resources to carry out widespread testing.