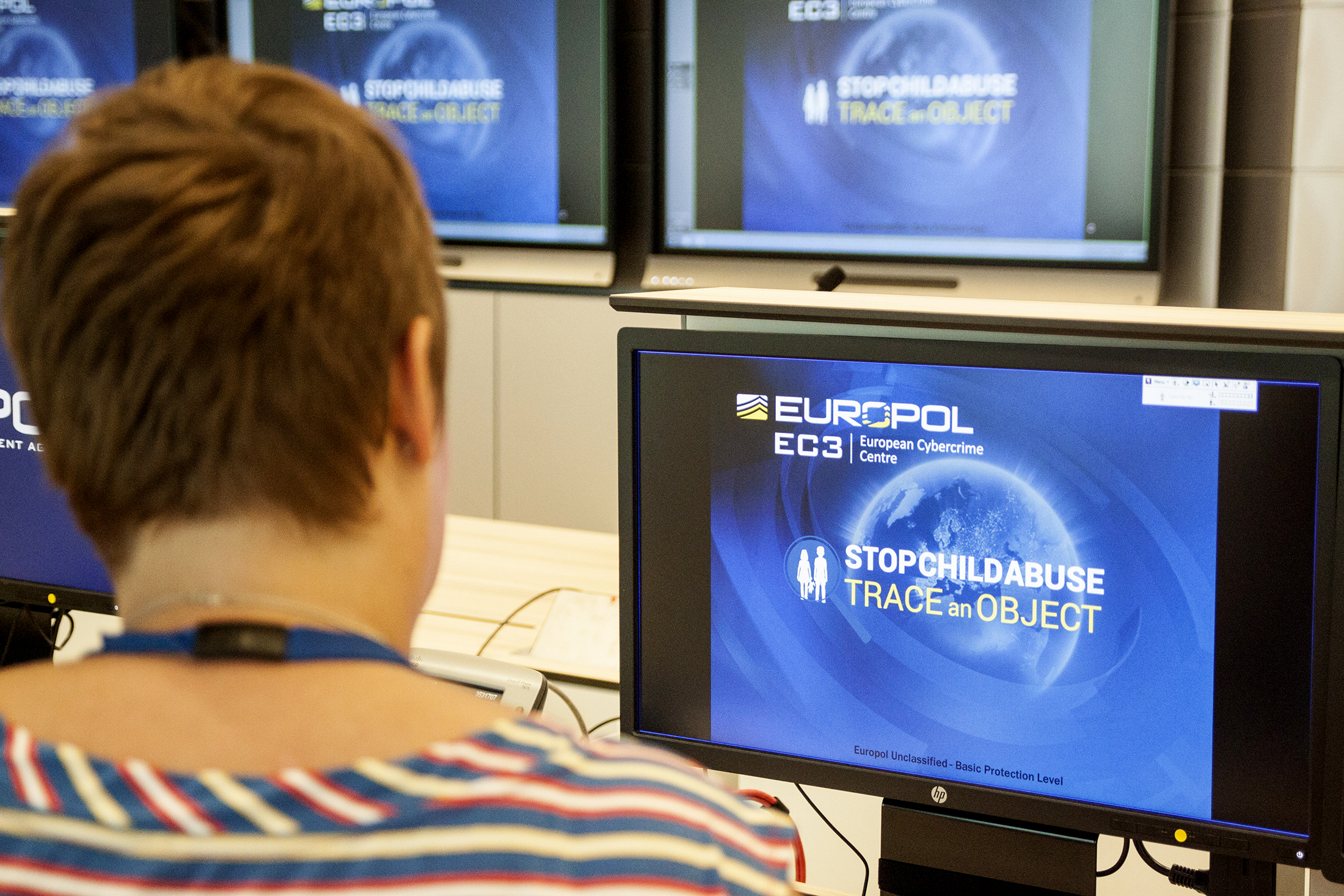 "As a result, 179 vendors who engaged in tens-of-thousands of sales of illicit goods were arrested across Europe and the United States," in the operation coordinated by Europol, the continent's judicial agency Eurojust and US government agencies.

Some 121 suspects were arrested in the US, followed by 42 in Germany, eight in the Netherlands, four in Britain, three in Austria and one in Sweden.

Police also seized more than $6.5-million in cash and online currencies, as well as around 500 kilogrammes of drugs including cocaine, heroin, oxycodone and methamphetamine as well as 64 guns.

A number of investigations were still ongoing, Europol said.