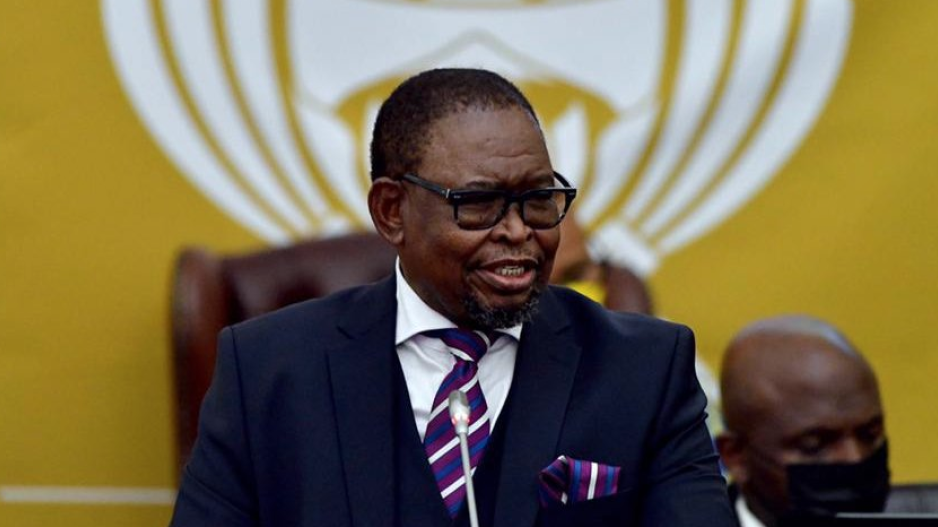 He says he is complying with investigations.

However, he will continue carrying out his official duties.

Godongwana is accused of sexually assaulting a masseuse while on holiday at the Kruger National Park.

READ: Call for Godongwana to resign

He says he has spoken to the police and the ANC's Integrity Commission.

Godongwana says he was at the park but denies the assault claims.

He has asked that law enforcement agencies be allowed space to complete their investigations.