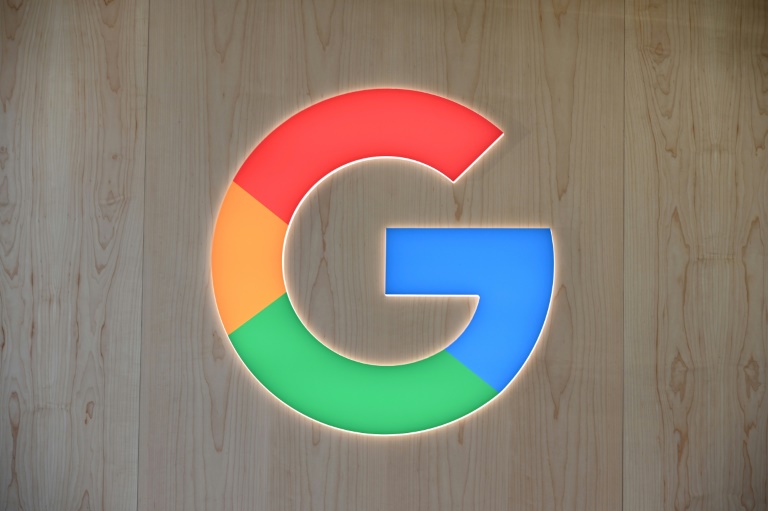 Google will spend $1 billion in its home state of California

WASHINGTON - Google announced plans Thursday to invest more than $7 billion in the United States this year and create thousands of jobs in a move aimed at helping the economic recovery.

Chief executive Sundar Pichai said the move will create "at least 10,000 new full-time Google jobs in the US this year."

Much of the investment will go to data centers that power the tech giant's internet search, emails and other services which have been expanding during pandemic.

Pichai said Google "wants to be a part" of America's economic recovery from the pandemic and is investing in some communities that are new to the company, as well as expanding in others across 19 states.

Google will spend $1 billion in its home state of California. Outside of the San Fransisco Bay Area, Google said it would add thousands of jobs in Atlanta, Washington DC, Chicago and New York.

"This will help bring more jobs and investment to diverse communities as part of our previously announced racial equity commitments," Pichai said.

The news comes with Big Tech firms under scrutiny by antitrust enforcers for their growing dominance of key economic sectors, which has increased during the pandemic as more people turn to online services.

Antitrust actions against Google have been filed in the US and elsewhere.

A blockbuster lawsuit filed in October last year by the US government accuses Google of maintaining an "illegal monopoly" in online search and advertising. Dozens of US states filed a lawsuit against Google in December accusing it of abusing its internet search dominance to eliminate competition.