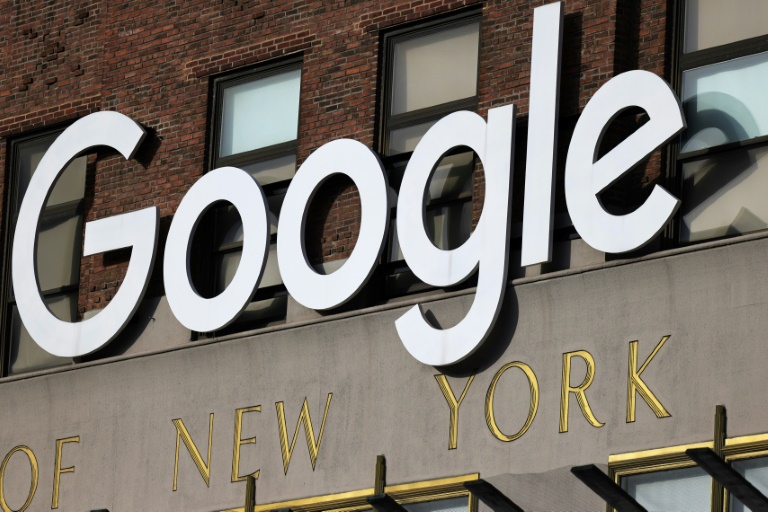 According to Real Capital Analytics, quoted by the Wall Street Journal, this is the largest real estate purchase in the United States for an office building since the beginning of global spread of Covid-19.

Google already rents the premises in Manhattan, which are located on the site of a former railroad terminal in the Hudson Square neighbourhood.

The Silicon Valley giant envisions a campus with a total surface area of 160,000 square metres by mid-2023 that will serve as its New York headquarters for sales and partnerships.

The final site is to be spread over three buildings between Hudson Street and Washington Street, with construction of two of them already completed.

The company, whose headquarters are in Mountain View, California, has made other billion-dollar purchases in New York City, including the $2.4-billion it plunked down on the Chelsea Market building.

"Google has been fortunate to call New York City home for more than 20 years, during which time we have grown to 12,000 employees," said the group's CFO Ruth Porat in a statement.