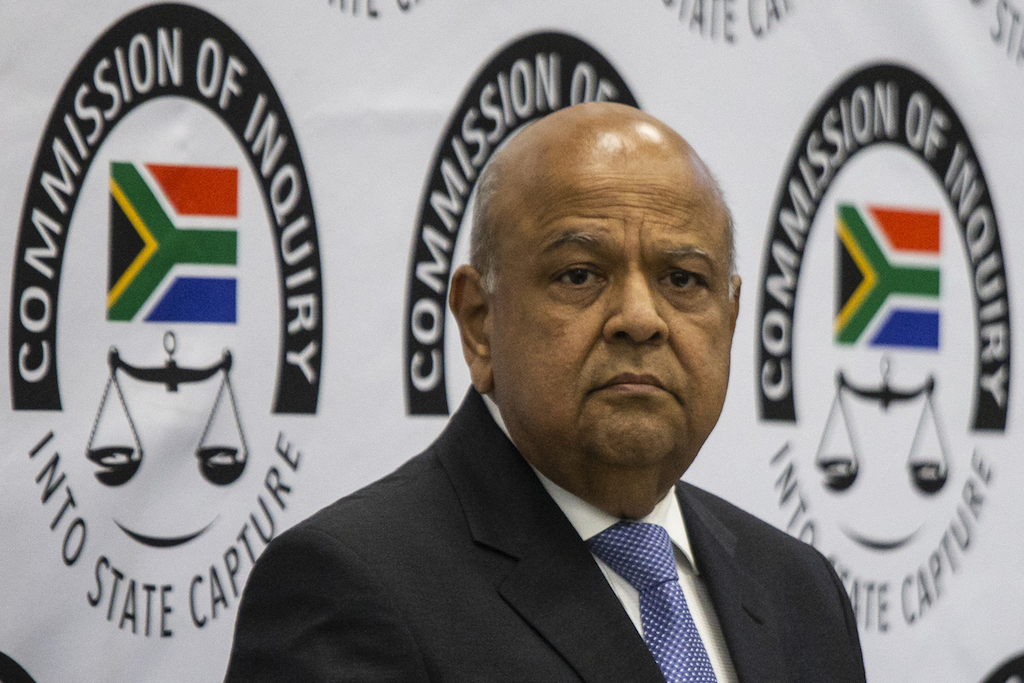 She has urged President Cyril Ramaphosa to take appropriate disciplinary action against Gordhan.

The findings relate to an approval of early retirement with full pension benefits for former Deputy SARS Commissioner, Pillay.

Mkhwebane found that Pillay was not entitled to early retirement with full pension benefits.

Senior counsel for Gordhan says that the Public Protector's findings are totally wrong both in fact and in law.

Meanwhile, Pillay has confirmed he will also be taking the findings on review.