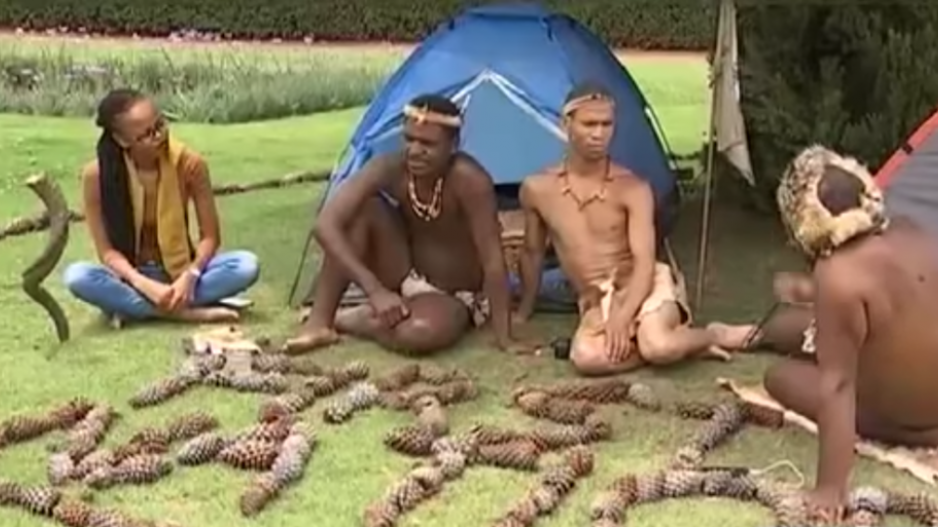 The group of protesters have been camping outside the Union Buildings.

CAPE TOWN - The Presidency says it's engaging with the Khoisan community to address its issues.

The group, led by Chief Khoisan South Africa, has been camping outside the Union Buildings.

The government and the National Khoi-San Council have met to discuss matters of concern.

But, in spite of government outlining steps it's taken to respond to the demands, Mr Khoisan SA says his group will declare independence and self-governance on 1 January.

They're demanding that the Khoisan be recognised as the first indigenous nation in South Africa and say the government has been ignoring them for years.