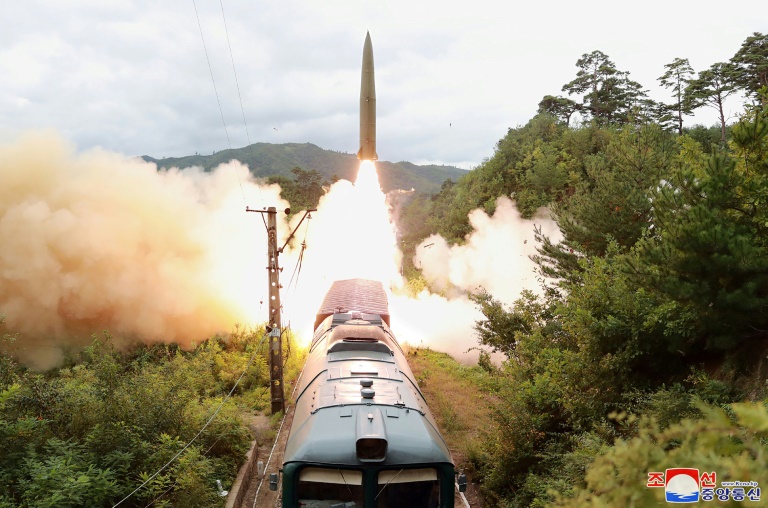 SYDNEY - A quick barrage of missile tests and bumper defence deals in the Pacific have highlighted a regional arms race that is intensifying as the China-US rivalry grows.

"There's a little frenzy in the Indo-Pacific of arming up," said Yonsei University professor John Delury. "There's a sense of everyone's doing it."

A remarkable flurry, but indicative of a region spending apace on the latest wonders of modern weaponry, experts say.

Last year alone, the Asia and Oceania region lavished more than half a trillion US dollars on its militaries, according to data from the Stockholm International Peace Research Institute.

"You've really seen an upward trend for the last 20 years," the institute's Lucie Beraud-Sudreau told AFP. "Asia is really the region where the uptick trend is the most noticeable."

She points to a perfect storm of rapid economic growth -- which puts more money in the government kitties -- and changing "threat perceptions" in the region.

China accounts for about half of Asia's total and has increased defence spending every year for the last 26 years, turning the People's Liberation Army into a modern fighting force.

Beijing now spends an estimated $252 billion a year -- up 76 percent since 2011 -- allowing it to project power across the region and directly challenge US primacy. 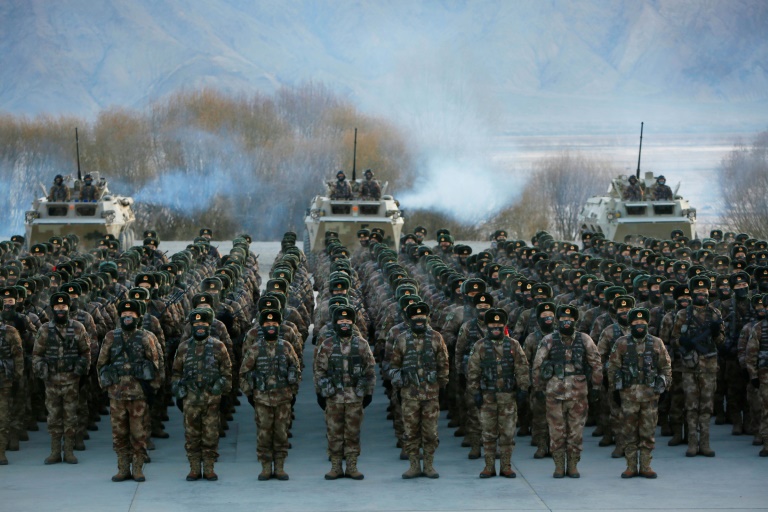 "The actual military competition is between China and other partners that are wanting to deter China from using force," he said.

"That reaction has just grown, particularly since Xi (Jinping) has become leader. He's clearly interested in using all the power that China gains fairly coercively and aggressively."

Today around 20 percent of the region's defence spending is on procurement, notably on maritime assets and long-range deterrence designed to convince Beijing -- or any other adversary -- that the cost of attack is too high.

Shoebridge points to Australia's landmark decision Thursday to acquire at least eight US nuclear-powered submarines and an unspecified number of Tomahawk cruise missiles.

"They're all focused on raising the cost to China of engaging in military conflict. They're a pretty effective counter to the kinds of capabilities the PLA has been building."

But even South Korean spending "is as much driven by China as North Korea," he said. "There's no explanation for (Seoul's decision to build) an aircraft carrier that involves North Korea."

In the words of state-backed tabloid the Global Times, Washington is "hysterically polarising its alliance system." 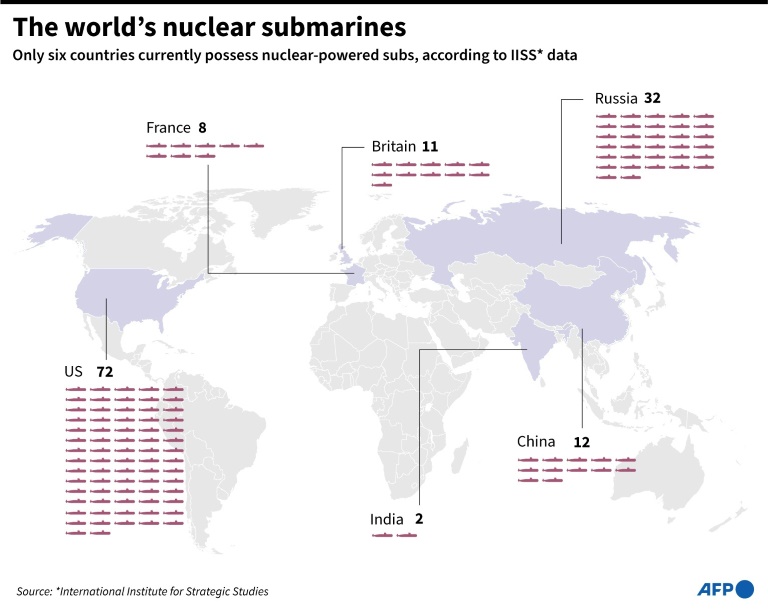 If fear of China is the driving force behind regional defence spending, then the United States has appeared happy to speed the process along, actively helping regional allies to beef up.

As China and Japan were "blazing forward" with defence programmes, Delury says Washington has been "aiding and abetting" allies "in the name of deterring China."

"We're not seeing arms control here, we're seeing the opposite," he said.

By Andrew Beatty With Sebastien Berger In Seoul