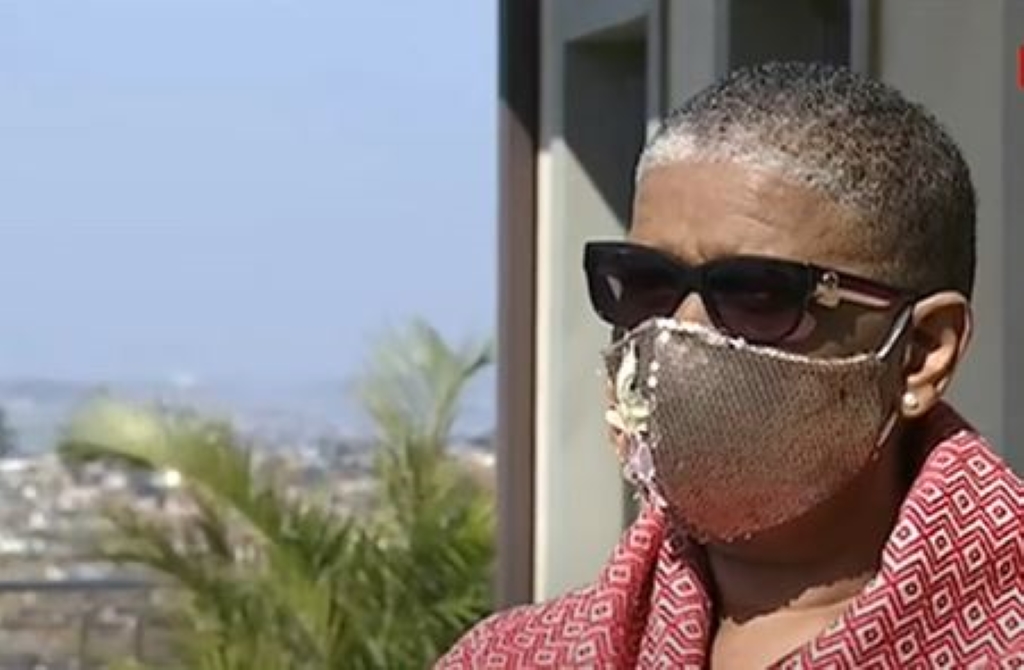 JOHANNESBURG - Former eThekwini Mayor, Zandile Gumede is expected back in the High Court in Pietermaritzburg this morning.

She and her 21 co-accused are appearing for pre-trial proceedings.

Gumede faces a raft of charges that include fraud, money laundering, and racketeering.

She has been implicated in the R430-million Durban solid waste tender scandal.

eThekwini ANC branches have vowed to come out in numbers to support her outside court.