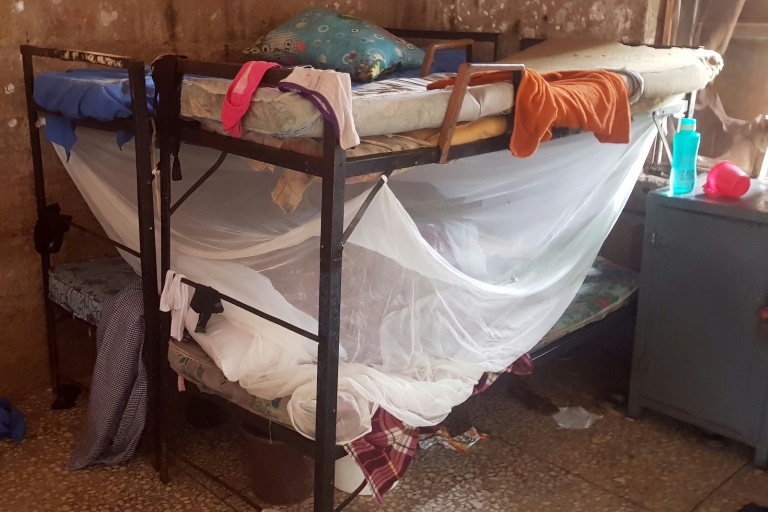 KADUNA - Gunmen kidnapped 140 students from a boarding school in northwestern Nigeria on Monday, a school official and police said, the latest in a wave of mass abductions targeting schoolchildren.

Heavily armed gangs have long plagued northwest and central Nigeria by looting, stealing cattle and abducting for ransom, but since the start of the year they have increasingly targeted schools and colleges.

Gunmen opened fire and overpowered security guards after storming the Bethel Baptist High School in Kaduna state in the early hours of Monday, police said, before abducting most of the 165 resident pupils.

"The kidnappers took away 140 students, only 25 students escaped. We still have no idea where the students were taken," teacher Emmanuel Paul told AFP.

Frustrated parents waited for news of the missing children near the school.

"This government has failed the people of Kaduna," Mustapha Kumbe, father of one of the abducted students told reporters.

"We will protest and will continue to protest until our children are bought back."

Kaduna state police spokesman Muhammed Jalige confirmed the attack but could not give details on the number of pupils taken. 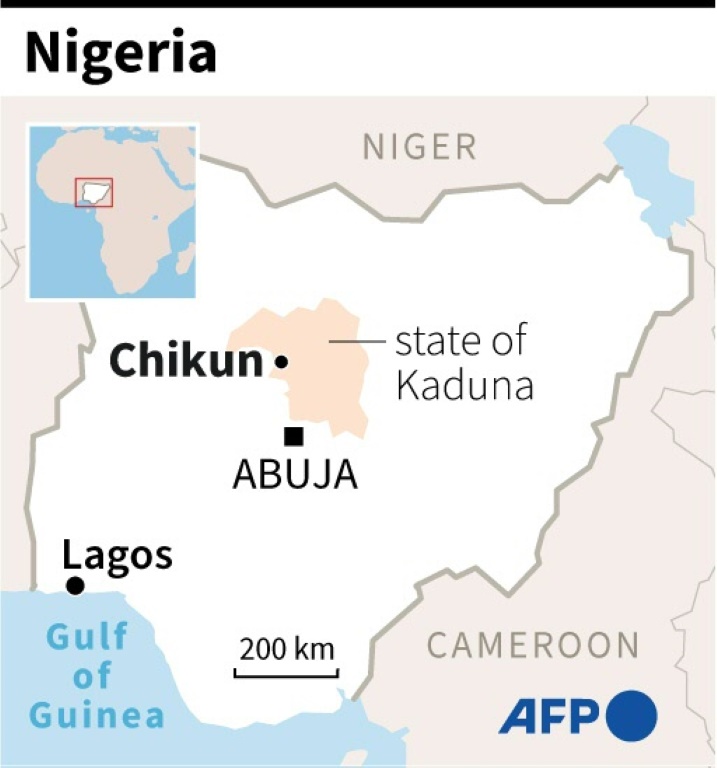 "Tactical police teams went after the kidnappers," he said. "We are still on the rescue mission."

Police said they had safely rescued 26, including a female teacher.

Around 1,000 students and pupils have been abducted in Nigeria since December. Most have been released after negotiations with local officials, although some are still being held.

President Muhammadu Buhari on Monday directed the military, police and intelligence agencies to ensure safe and early release of all kidnapped victims, a statement from his office said.

Gangs often target rural schools and colleges where students stay in dormitories and security is light, allowing them to easily remove their victims to forest hideouts to negotiate ransom payments.

Kaduna's state government on Monday ordered the immediate closure of 13 schools considered vulnerable to attacks, according to a letter from education authorities.

This kind of mass abduction first made international headlines in 2014 when jihadist group Boko Haram snatched nearly 300 schoolgirls from a rural school in Chibok in northeast Borno state, sparking the online #BringBackOurGirls campaign.

Bethel Baptist High School is a co-education college established by the Baptist church in Maramara village in Chikun district outside the state capital Kaduna. 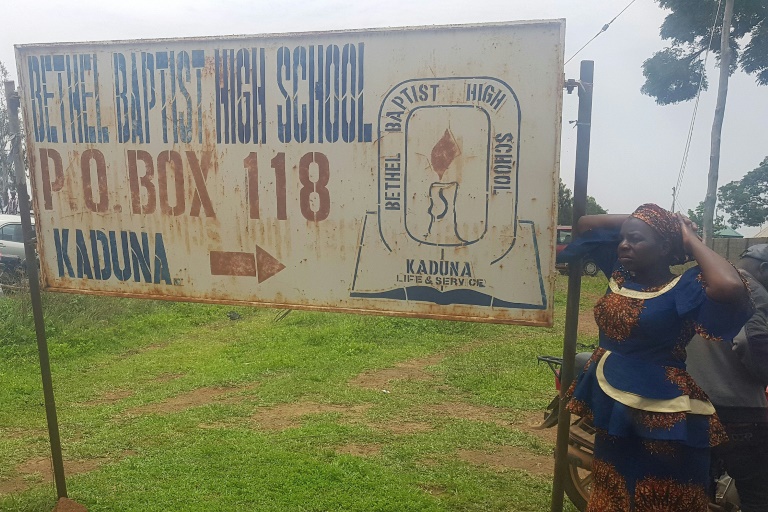 Parents waited for news of the missing pupils outside the school

Monday's attack was at least the fourth mass school kidnapping in Kaduna state since December.

Kaduna state governor Nasir Ahmad El-Rufai has insisted in the past that he would refuse to pay ransom money.

"In terms of the number of attacks on schools, Kaduna has obviously suffered more than these other states," said Nnamdi Obasi, an analyst with the International Crisis Group (ICG) think tank.

"The persistent targeting of schools in the state suggests the armed groups may be trying to break the state government’s resolve not to pay ransom to criminal groups."

Buhari, a former general first elected in 2015, has promised to end the scourge of kidnapping and criminal gangs.

But the mass abductions are only one of many challenges facing his government.

His security forces have been battling a jihadist insurgency in the northeast since 2009 -- a conflict that has killed around 40,000 people and displaced more than two million.

The criminal gangs, known locally as bandits, operate from camps in the vast Rugu forest, which cuts across Zamfara, Katsina and Kaduna states in Nigeria, as well as neighbouring Niger.

Nigeria's air force has in the past attacked bandit camps while some northern states have sought to negotiate with the gangs by offering amnesties in return for disarmament.

But attempted ceasefires have failed and local negotiations have been mostly opposed by Buhari's government, which has warned that rewarding the bandits would backfire.

By Gbenga Oladipupo With Aminu Abubakar In Kano