Hanekom and Zuma in court over defamation case 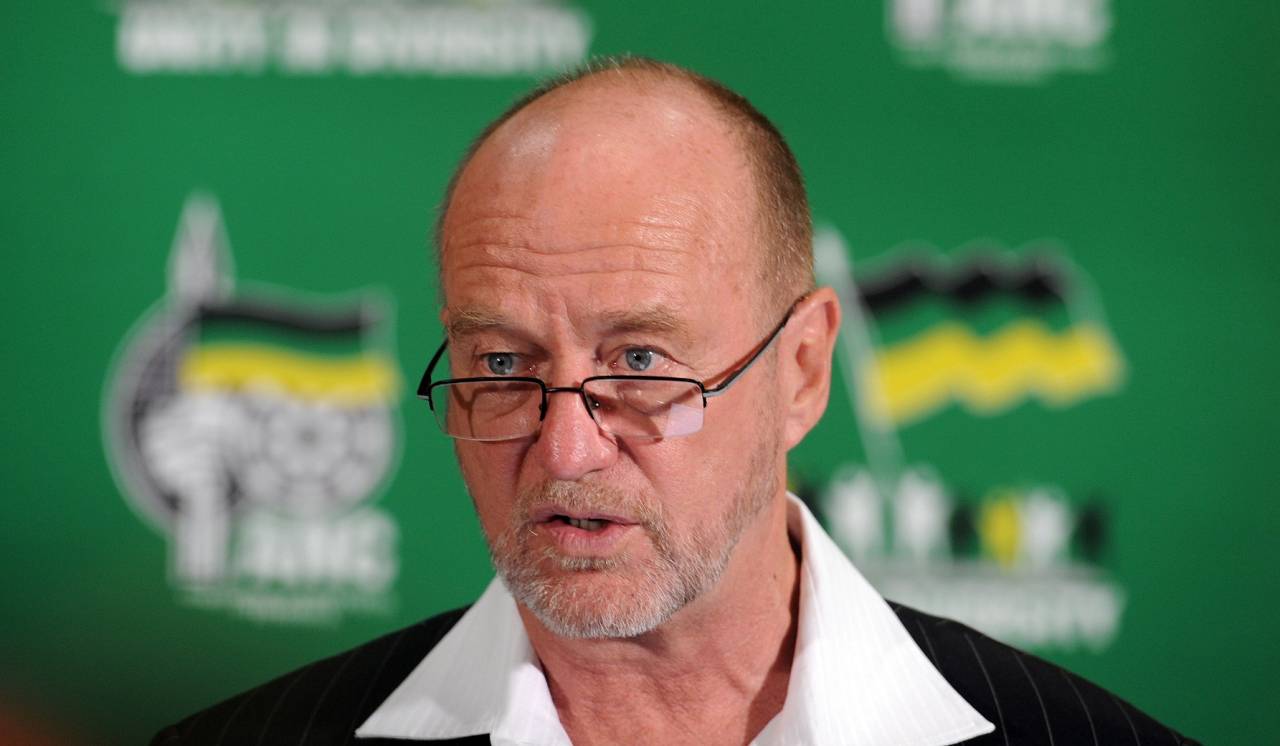 File: Derek Hanekom said the claim has caused damage to his reputation and would continue to so if unchallenged.

Zuma accused the former Cabinet minister of being 'a known enemy agent'.

Hanekom says the claim is damaging his reputation and will continue to do so if it remains unchallenged.

Zuma sent out a tweet, saying he wasn't surprised by claims Hanekom worked with the EFF to oust him.

He branded him a known enemy agent.

The matter will be heard in the Durban high court.