CAPE TOWN - Some Hanover Park residents are claiming that corrupt law enforcement officers are making matters worse in the crime-ridden area on the Cape Flats.

A group of officers has been there for a month as part of local government's safety plan.

They were deployed after several shooting incidents.

Other residents, however, feel there has been a change since the officers arrived.

They say the officers are providing peace of mind.

Meanwhile, the City of Cape Town says it has not received any official complaints and that it takes allegations like these seriously.

Residents are urged to report corrupt or violent officers to the City’s emergency centre. 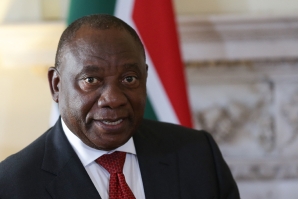