Has Ramaphosa kept his 2018 Sona promises? 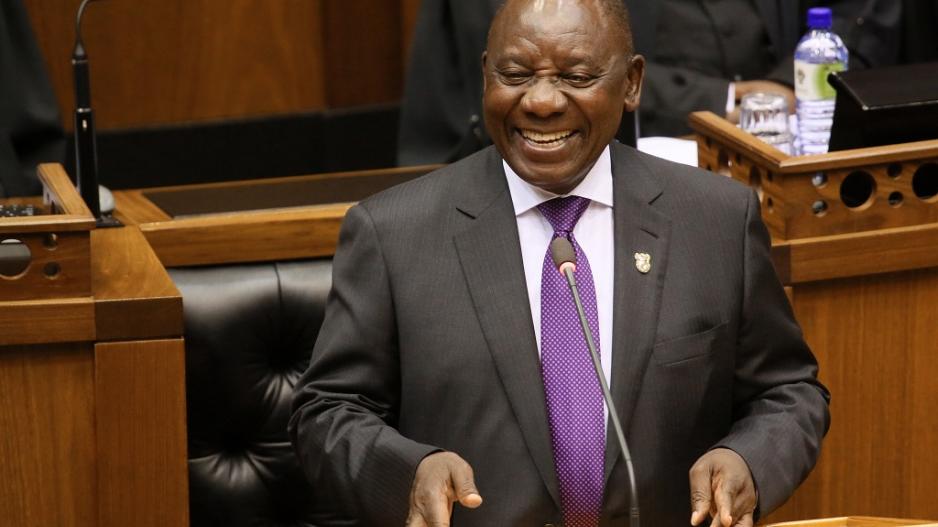 File: President Cyril Ramaphosa delivered his State of the National address at Parliament on February 16, 2018.

Editor's note: eNCA (DStv 403) and eNCA.com will bring you rolling coverage of the State of the Nation Address on Thursday.

JOHANNESBURG - President Cyril Ramaphosa is set to deliver South Africa’s annual State of the Nation address in Cape Town on Thursday night. And Africa Check will fact-check the claims he makes, live on eNCA (DStv 403).

Last year we found Ramaphosa’s claims to be mostly correct (he got two wrong). But what about the promises he made? Have they been kept?

Here we follow up on four of his promises on summits, youth employment, schools and HIV treatment.

PROMISE: “[We will] convene a Jobs Summit within the next few months to align the efforts of every sector and every stakeholder behind the imperative of job creation.”

Ramaphosa gave the opening address, where he announced a “presidential jobs committee” would make sure the measures agreed to at the summit were properly carried out. – Naphtali Khumalo

PROMISE: “Next month, we will launch the Youth Employment Service initiative, which will place… unemployed youth in paid internships in companies across the economy.”

The Youth Employment Service was officially launched on 27 March  2018. It aims to give more than a million young South Africans paid work experience over the next three years.

The initiative is a partnership between the government, business, labour and civil society. It will also provide job placements and training for people aged 18 to 35.

According to the website, 319 companies have registered for the initiative to date, with just 6,939 “work experiences” committed.  – Naphtali Khumalo

PROMISE: The Accelerated Schools Infrastructure Delivery Initiative will “complete all outstanding projects by the end of the next financial year”.

The initiative started in 2011 and identified 496 schools as “inappropriate structures”. These included schools built from mud.

All the schools should have been replaced by March 2014.

Programme yet to meet targets

In his 2018 State of the Nation address, Ramaphosa updated the country on the progress of Asidi. He said “at least 187 schools” had been completed.

He promised that the programme “will complete all outstanding projects by the end of the next financial year” – 31 March 2019.

The basic education department’s most recent data shows that 205 schools have been completed under Asidi. This is less than half the original target.

PROMISE: “We will initiate an additional 2 million people on antiretroviral treatment by December 2020.”

VERDICT: In the works

Ramaphosa made his commitment at the end of the 2017/18 financial year. That year, the department of health reported that an estimated 4,189,070 people were on antiretroviral treatment.

The number of people on treatment would need to increase to close 6.2 million by December 2020. But planning estimates from the health department suggest that the promise might be ambitious.

The department’s performance plan puts its target at 6,100,000 people on treatment by March 2021. At the current rate, Ramaphosa’s promise may not be kept. – Lloyd Hazvineyi

Information on our verdicts: https://africacheck.org/about-us/how-we-rate-claims 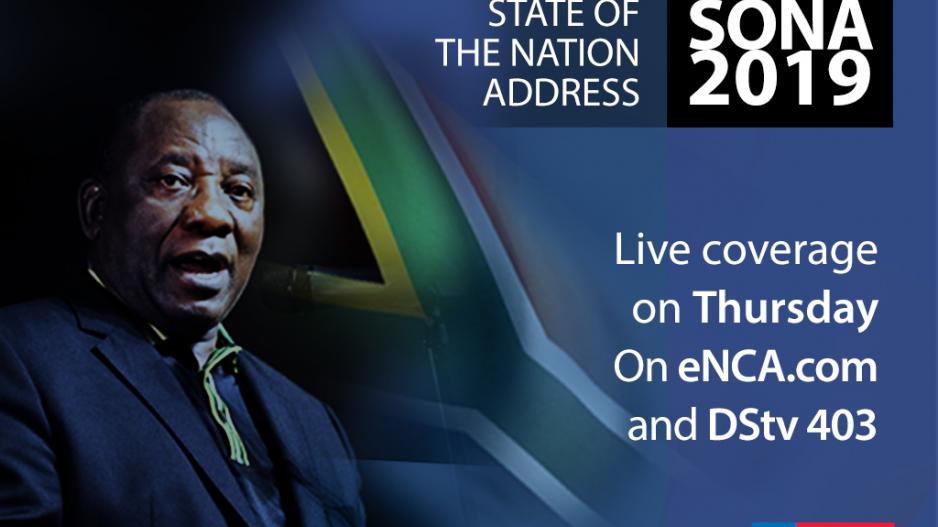 eNCA (DStv 403) and eNCA.com will bring you live coverage of the 2019 State of the Nation Address.