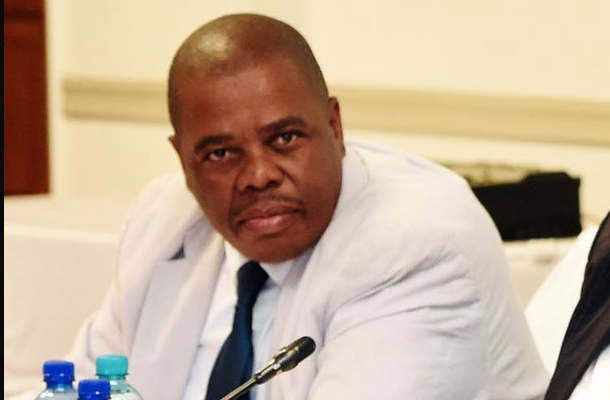 Buthelezi had requested two weeks to prepare a response to allegations about his role in the Digital Vibes saga.

It's been alleged that former Health Minister Dr Zweli Mkhize benefited from this contract, which was awarded to some of his close associates.

Buthelezi has also been implicated in the investigation.