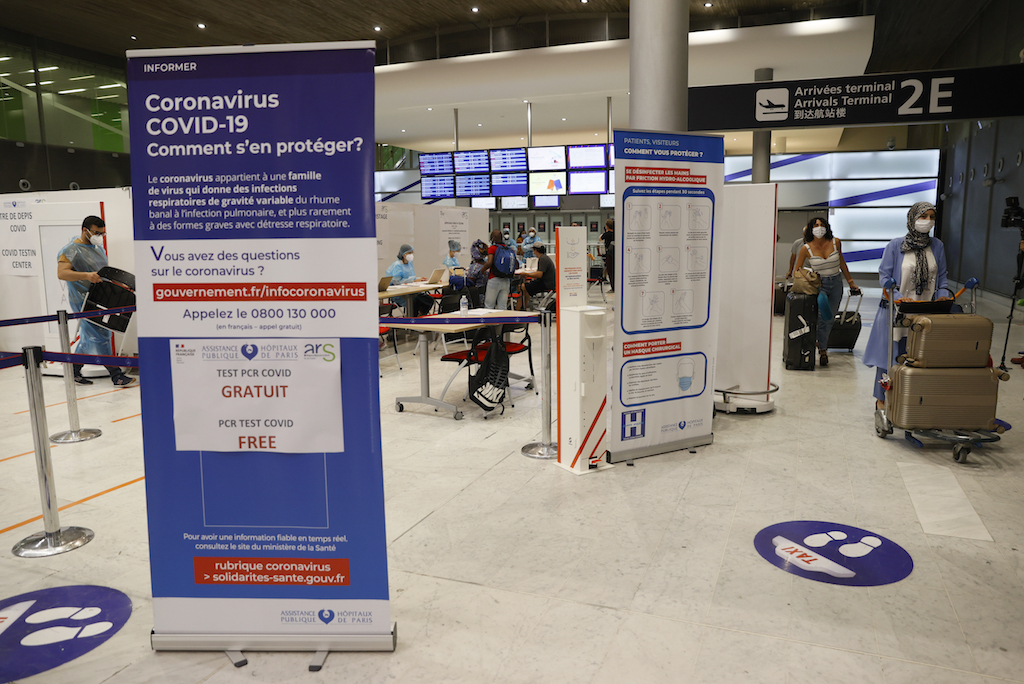 "For the first time, Paris Charles de Gaulle has overtaken Heathrow as Europe's largest airport, with Amsterdam Schiphol and Frankfurt close behind," Heathrow said in a trading update, warning that the UK has ceded commercial advantage.

"All three continental rivals have implemented testing regimes. The UK government has announced an intention to introduce testing for passengers from high risk countries by 1st December to help restart the UK economy."

Heathrow also slashed its demand forecast for the next two years due to resurgent COVID-19 infections and ongoing restrictions.

Those compared with the group's prior forecasts of 29.2 million and 62.8 million respectively.

"The reduction is caused by the second wave of COVID and slow progress on introducing testing by the UK government to reopen borders with 'high risk' countries," the company added.