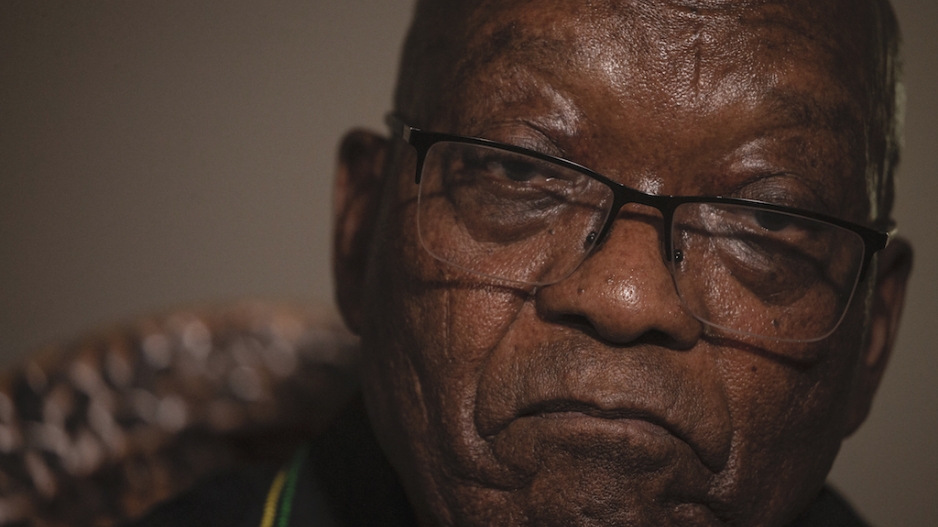 PRETORIA - The Helen Suzman Foundation has filed an urgent application for a review of the Jacob Zuma medical parole decision.

The application in the High Court in Pretoria is seeking a record of and reasons for granting Zuma's medical parole.

The Foundation had given Correctional Services Commissioner Arthur Fraser until Monday to explain his reasons for granting medical parole to the former president.

The commissioner missed his chance to explain, which has resulted in legal action.

The foundation believes the decision to release Zuma on parole is not a legal one.