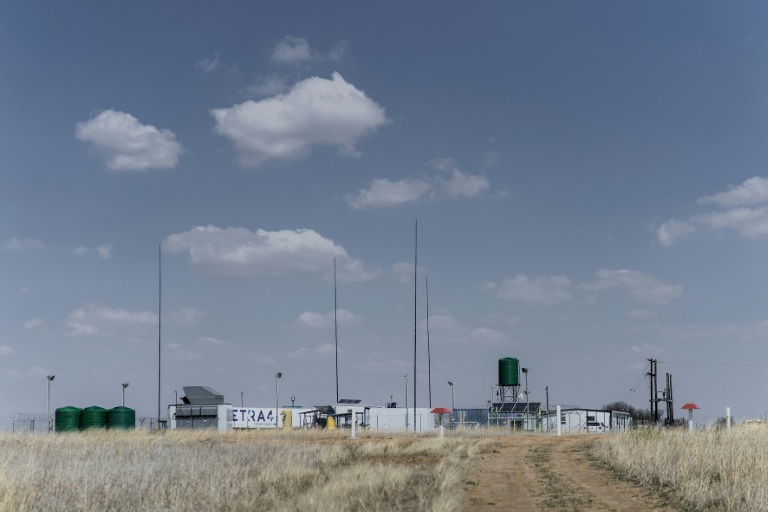 JOHANNESBURG - In a grassy plain in South Africa, once the world's largest gold producer, prospectors have stumbled upon a new treasure: helium.

It's also rare -- produced by fewer than 10 countries and often treated as a waste product in natural gas wells.

Natural gas is what Stefano Marani and Nick Mitchell had on their minds when they bought gas rights on this 87,000-hectare piece of land in the Free State province in 2012, for just $1.

When they had their gas finds tested, they discovered unusually high amounts of helium mixed in with the gas that mean their dollar investment could be worth billions.

Their company Renergen is almost ready to start producing both natural gas and helium, placing South Africa on an elite map with helium reserves that could be the richest and cleanest in the world.

Those first tests revealed helium concentrations of two to four percent. In the United States, helium is extracted at concentrations as low as 0.3 percent. 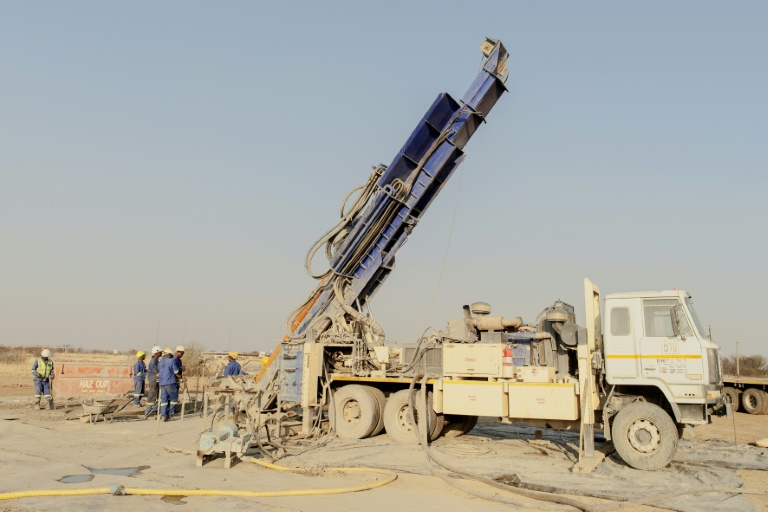 "That was when we knew we had something special," Marani said. "It really was right place, right time."

Other major producers are Qatar and Algeria.

The global helium market was worth $10.6 billion in 2019, according to the firm Research and Markets. Since few countries produce helium, supplies are frequently disrupted.

Renergen estimates its helium reserve could be as much as 9.74 billion cubic meters -- larger than the known reserves in the entire United States.

If proven, Marani said those reserves would be worth over $100 billion (86 million euros). More conservative estimates remain substantial at 920 million cubic meters.

Chris Ballentine, chair of geochemistry at the University of Oxford, said helium is usually produced as part of liquified natural gas operations. 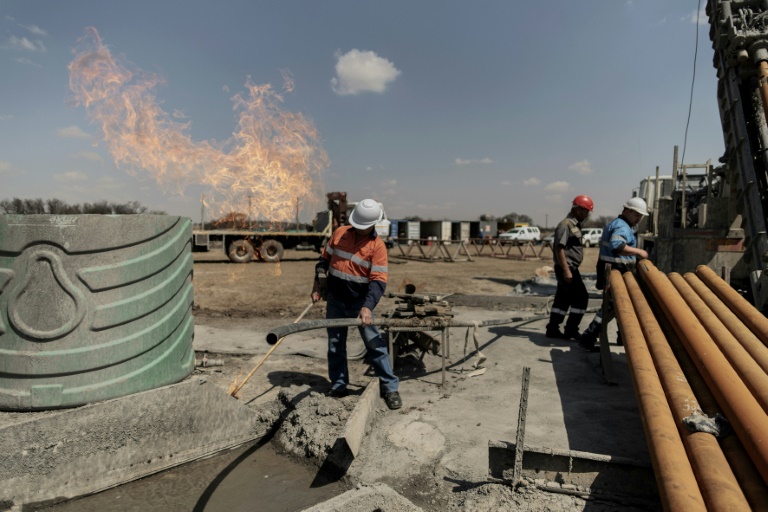 Gas drillers sometimes don't even bother to capture helium, but for Renergen it is more important than the natural gas

Companies often treat it as a bonus, if they bother to separate it out.

What sets South Africa's find apart is how the gas is extracted.

Natural gas is often obtained by fracking, a process that injects water, sand and chemicals into bedrock under high pressure to split it to release any oil and gas trapped inside.

But fracking also contaminates groundwater and causes small earthquakes that can ruin nearby homes and buildings.

"We don't frack," Marani said. "Our rock has already cracked, there's a giant fracture underground. And so when we drill, we're literally drilling just into that giant fracture where the gas is and then the gas escapes naturally with no stimulation at all."

Renergen plans to have 19 wells installed by early next year. Gas currently extracted is being used as compressed natural gas in a pilot project to run buses.

Eventually the plant will process liquified natural gas for domestic use and liquid helium for export around the world.

Keeping helium as a liquid requires cooling it to nearly absolute zero.

Those temperatures -- combined with the fact that helium doesn't burn or interact with other gases -- make it useful for cooling incredibly hot things. Magnets on MRI scanners, for example, or rocket engines. 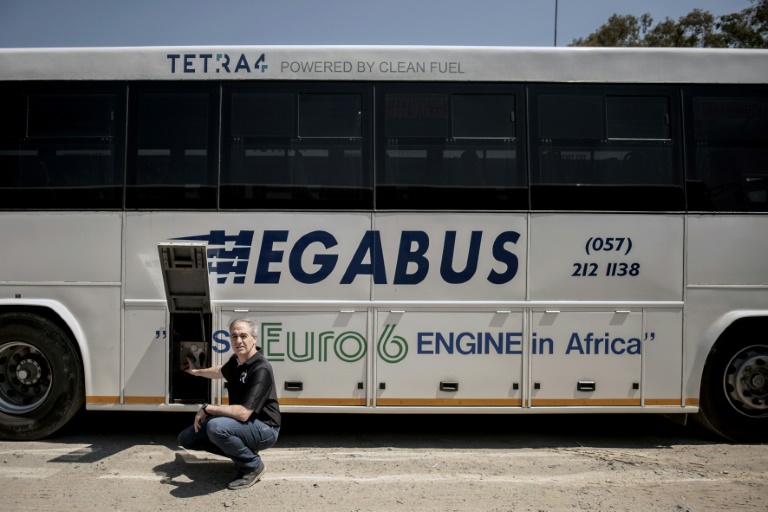 The natural gas from Renergen's wells is currently being used to power buses, but eventually it will be turned into liquefied natural gas that can be used to heat homes or in power stations

Demand, and prices, for helium have more than doubled over the last 30 years. As the uses for helium multiply, nations around the world are increasingly concerned about securing a steady supply.

Russia, Tanzania and the United States have all been looking at developing new reserves.

"It's quite meaningful by global standards."