A hero's sendoff for Oliver Mtukudzi 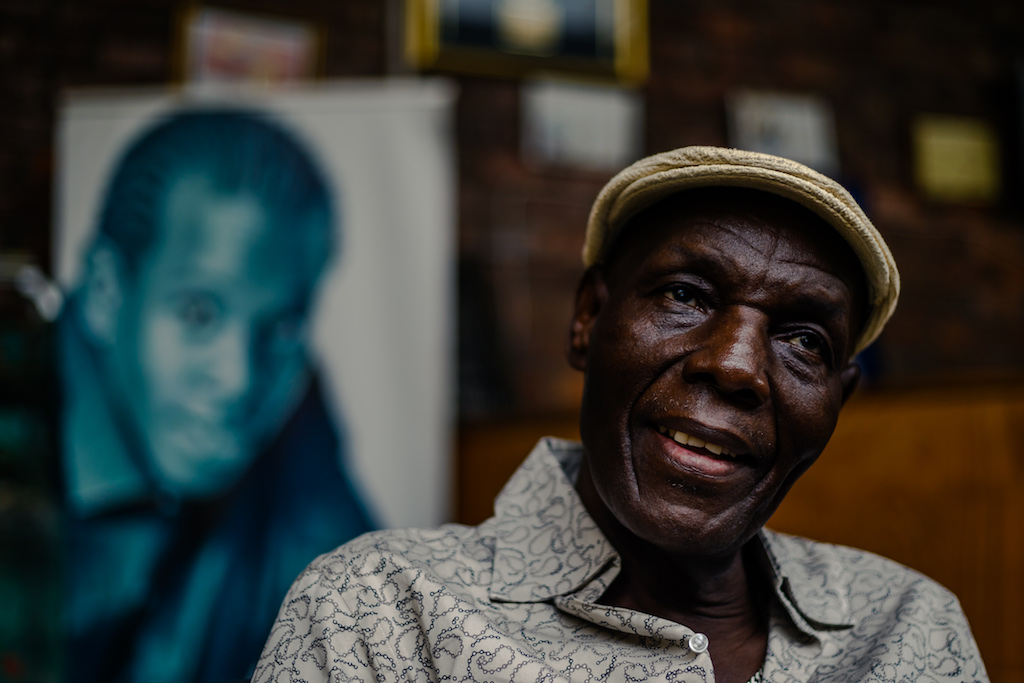 HARARE - Mourners have come out in their numbers to bid a final farewell to Oliver Mtukudzi.

The 66-year-old passed away on Wednesday, his death has not been without controversy.

There are reports that Zimbabwe's military blocked the opposition party president Nelson Chamisa from attending his funeral.

Chamisa was also blocked from attending a memorial service in Harare on Saturday night.