Hewitt parole to be reviewed 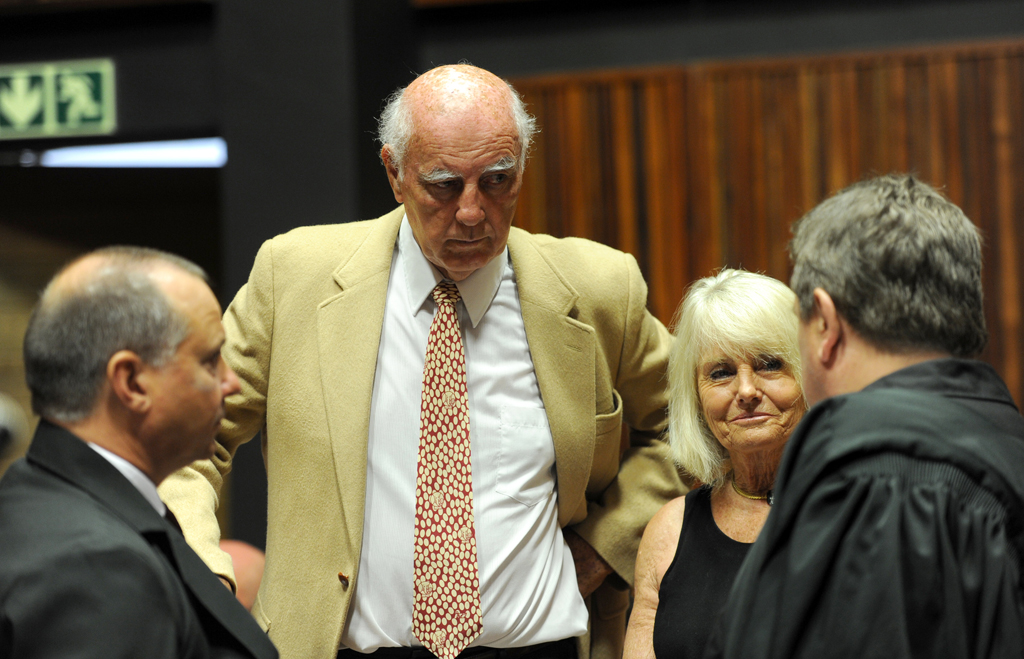 File: Former tennis star Bob Hewitt (C) and his wife Delaille listen to his legal representatives during his trial at the High Court in Johannesburg sitting at the Palm Ridge Magistrate's Court, Tuesday, 10 February 2015.

On Friday, written confirmation by the Correctional Supervision and Parole Board was sent to one of the victims that he would be released on 23rd September.

But the department says the decision didn't consider the victims participation in the parole consideration process.

READ: Wife pleads for Hewitt to be spared jail time

In 2015 the tennis star was convicted for the rape of two young women and sexual assault of another.

Hewitt was sentenced to six years in prison.

His parole will now be referred for review to the board.