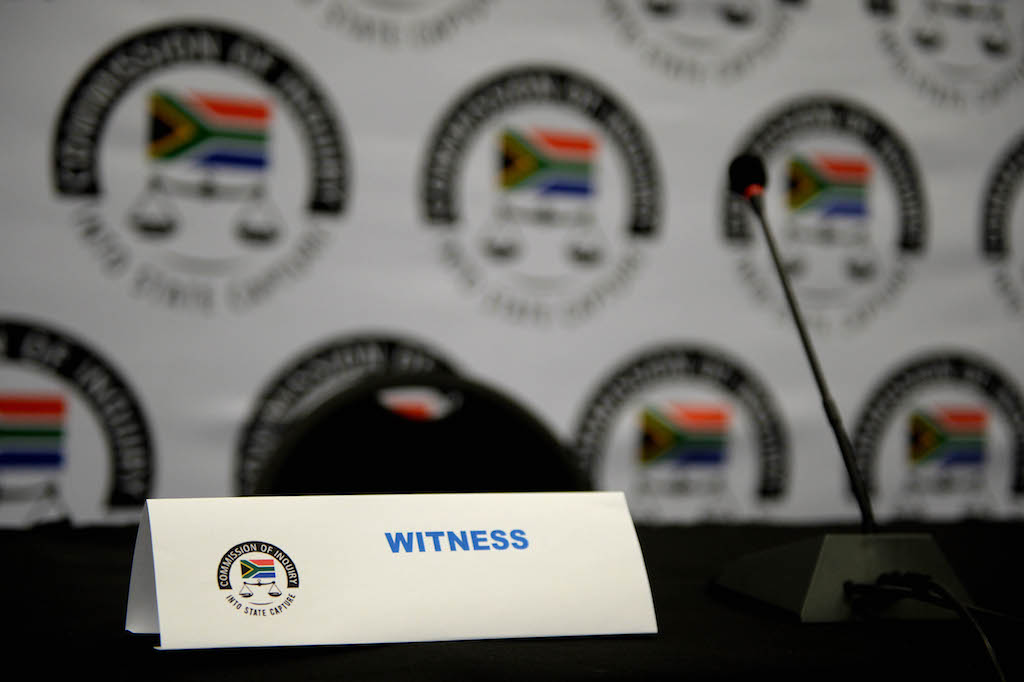 The application was heard on Wednesday morning in the High Court.

The commission has until 31 December to complete its report to be handed over to President Cyril Ramaphosa.

The Zondo Commission is investigating allegations of state capture along with public sector corruption and fraud.

The commission started its work in August 2018 and was initially given 180 days to wrap up.