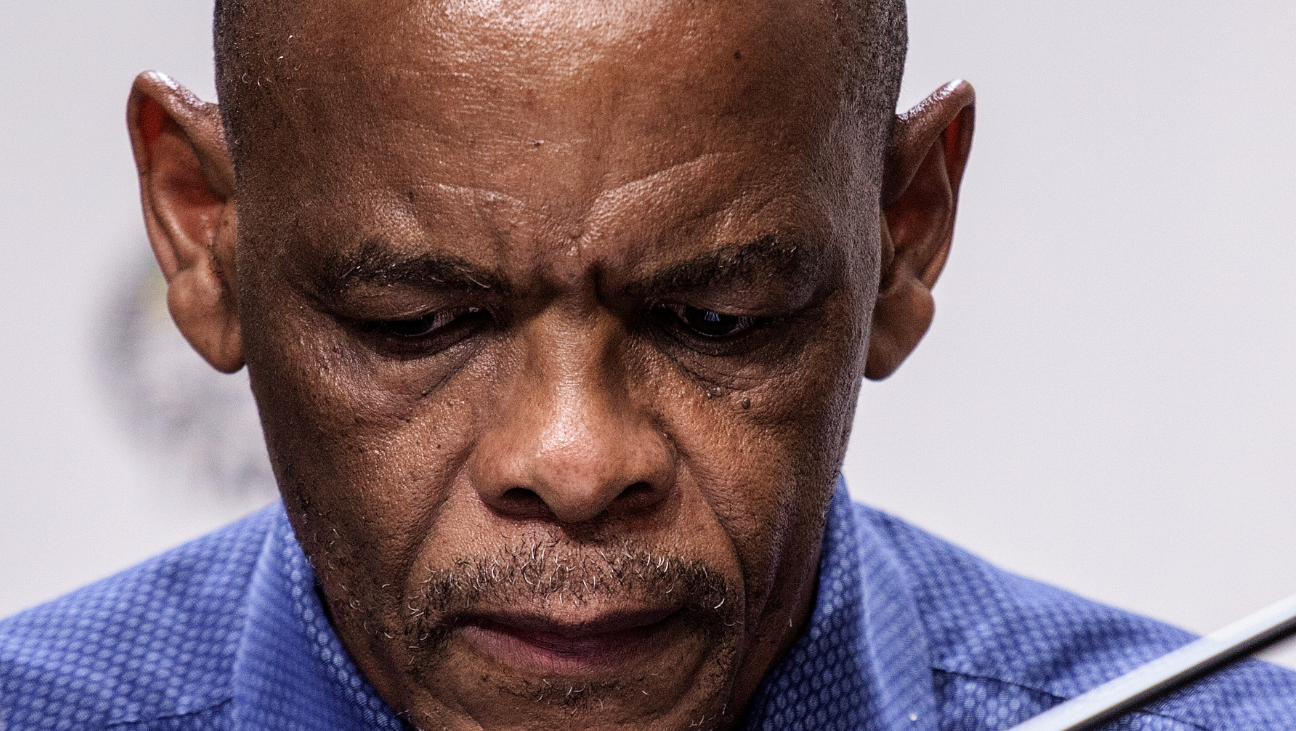 Magashule approached the High Court to appeal a judgment by the same court in July.

It had dismissed his application to have his suspension from the ANC deemed unconstitutional and invalid.

Magashule was suspended in May.

The court found there is no reasonable prospect that another court would find differently.