High Court to hand down judgment in Ramabulana murder case 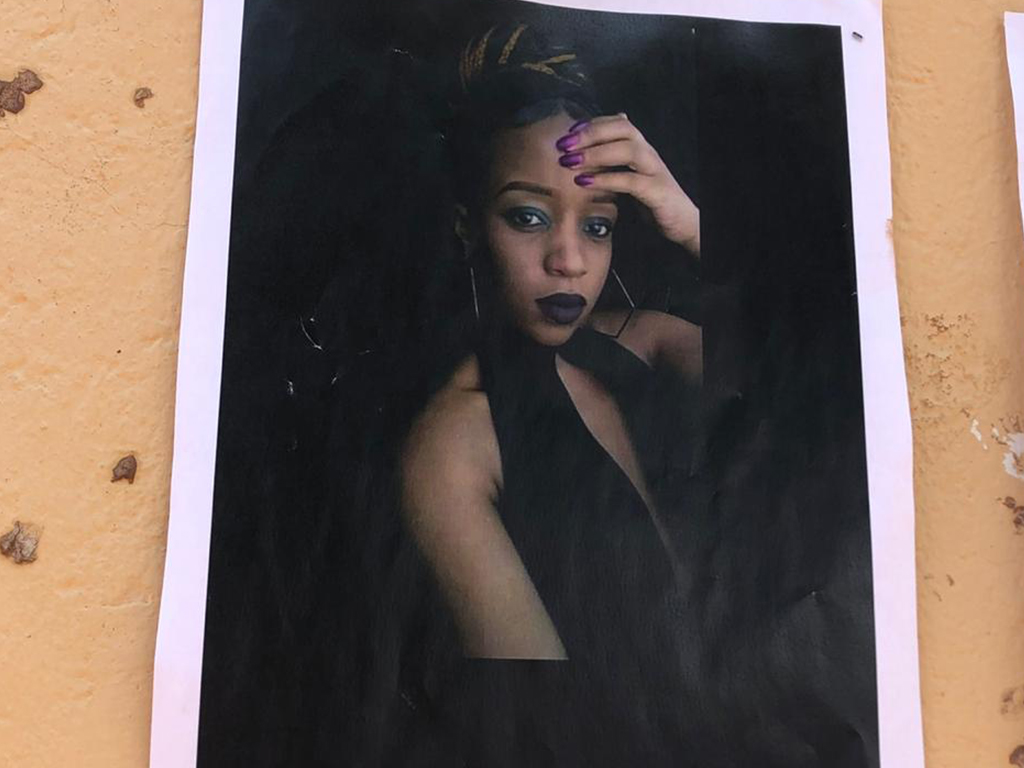 JOHANNESBURG - The High Court in Polokwane is expected to hand down judgment in the Precious Ramabulana murder case.

The accused, Aubrey Manaka, has pleaded guilty to all charges of murder, rape, and robbery.

He told the court he had seen the deceased dancing with her friends and developed an interest in her.

Speaking shortly after the murder, President Cyril Ramaphosa, described the murder as a national shame.

He said men in this country had declared outright war against women.