Nzimande refutes claims that he won't engage with SAUS 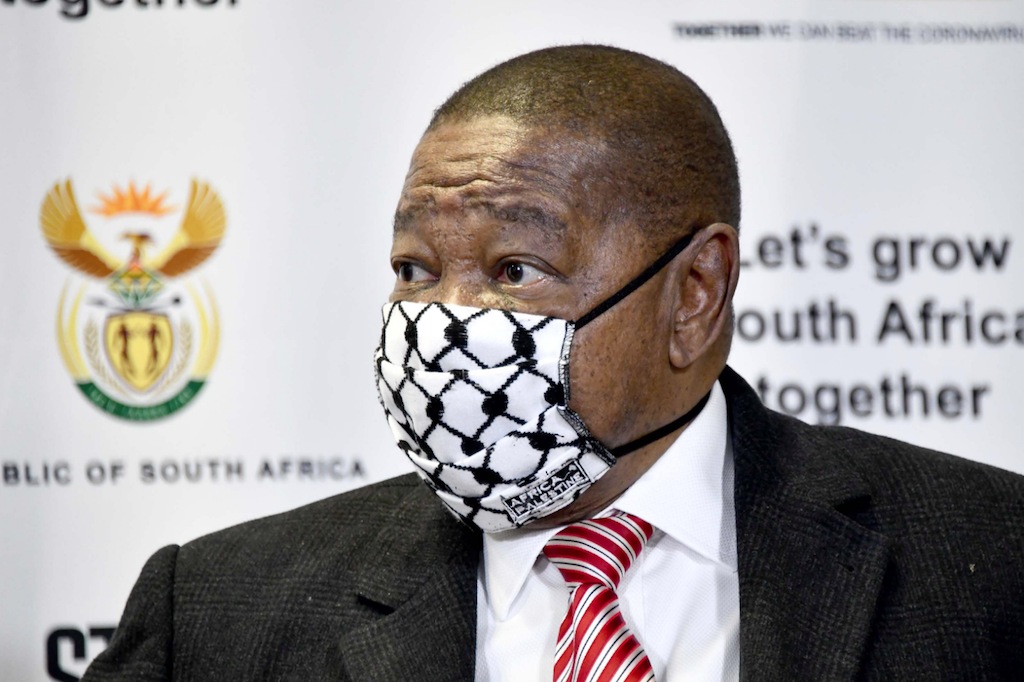 JOHANNESBURG - The Minister of Higher Education, Science and Innovation says it's untrue he won't engage with the South African Union of Students (SAUS) on its demands.

Blade Nzimande says there have been ongoing meetings with student leadership on funding decisions and the commencement of the 2021 academic year.

He says he's responded to SAUS's written demands and has asked universities to provide a breakdown of the scale and nature of student debt by the end of the week.

Nzimande says funding of university subsidies and student financial aid is constrained by the state of the South African economy and the impact of COVID-19 on the fiscus.

END_OF_DOCUMENT_TOKEN_TO_BE_REPLACED 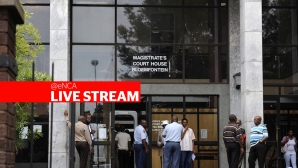