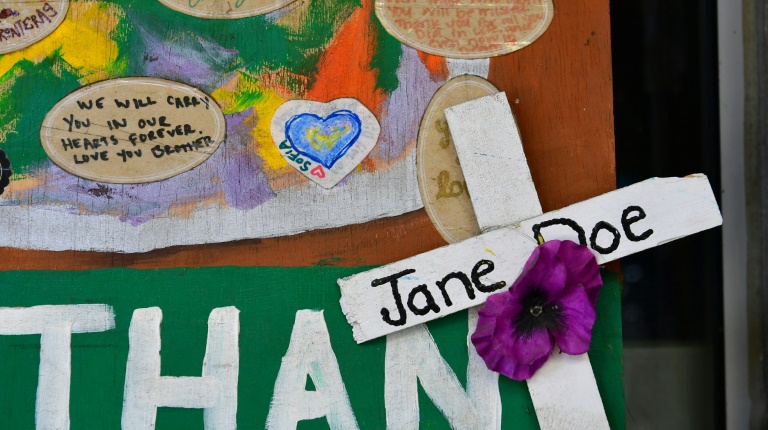 WASHINGTON - Horrific fractures, punctured lungs and a traumatic miscarriage: Jay Doucet has seen the severity of his patients' injuries worsen as more migrants fall from a growing border wall in their bid to evade a pandemic-imposed legal blockade.

To the already imposing obstacles for people trying to enter the United States on its southern border, the COVID crisis added another: a quick-fix health rule called Title 42 that allows authorities to remove anyone simply because they might be carrying the disease.

And with no legal route into the country, migrants have been taking their lives in their hands.

"You and I wouldn't jump (from) a 30-foot wall, but they would," says Doucet, head of trauma at UC San Diego Health.

In 2019, the wall that straddles parts of the border between the United States and Mexico was raised in several places, fulfilling a campaign promise of then-president Donald Trump.

The increase, from 18 feet (5.4 meters) to 30 feet, was almost instantly noticeable for Doucet and his colleagues.

They have dealt with sixteen people who have died after falling from the wall in that time.

'We couldn't go back'

"We have clear empirical evidence that these higher walls do not stop or divert migratory flows, but they do cause more serious injuries," says Carlos González Gutiérrez, Mexican consul in San Diego, who has been called to help hundreds of Mexicans hospitalized in the city.

The "wall" -- which for the most part is a fence -- runs through hills and dunes, out into the waters of the Pacific.

If it is imposing from afar, up close it seems enormous. 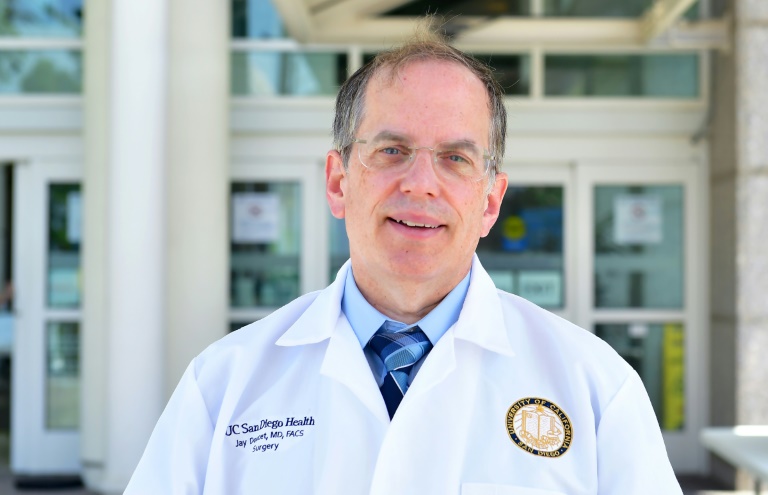 "I don't know how I got up, it was all very fast," said one migrant.

The woman, who spoke to AFP on condition of anonymity, fled Colombia with her family because of threats of violence.

Her terrifying climb over the wall was a success.

Her daughter was not so lucky, falling and badly fracturing her ankle.

Even if they had known what would happen, they would still have climbed.

"During the pandemic, many asylum seekers became very desperate and frustrated that they didn't have a method of presenting themselves at the port of entry," says Pedro Rios of the NGO American Friends Service Committee.

"And so this meant that many of them were crossing through very dangerous areas."

President Joe Biden's administration announced it would rescind Title 42 on May 23, but opposition from Republican-dominated states has tied the issue up in legal knots.

A judge is expected to rule on its fate this weekend.

For migration reform campaigners, Title 42 has been a failure: an immigration policy dressed up as a health policy -- and not fit for either purpose.

"Title 42 has created enormous human suffering," says Aaron Reichlin-Melnick, senior policy adviser for the American Council on Migration, who points out that 2021 and 2022 will be the deadliest years on record.

Those deaths include dehydration and starvation from desert crossings, as well as people who drowned in rivers.

Perversely, Title 42 may even have increased the number of people trying to cross illegally.

It provides for immediate removal with no legal consequences, so migrants who are caught and sent back can try to cross again without fear of imperiling a future asylum application.

US border patrol logged a record 1.73 million encounters with migrants in the 12 months to September 2021. 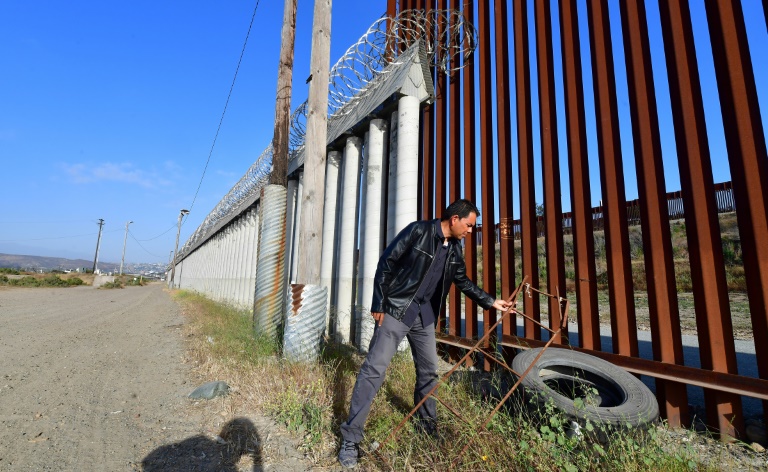 Pedro Rios, Director of the American Friends Service Committee, says migrants have become desperate enough to take large risks to get across the border while Title 42 blocks a legal route

They are on track to surpass that figure this year.

"Many of these (are) the same individual crossing the border multiple times," says Reichlin-Melnick.

With the world's worst official death toll and a high domestic infection rate, the US is not keeping Covid at bay by refusing entry to Latin Americans, he says.

Opening the doors to Ukrainians fleeing Russia's invasion proves that Title 42 is not about health.

"There is no reason to admit thousands of Ukrainians and block Nicaraguans, Venezuelans or Haitians seeking asylum."

In his hospital office in San Diego, Doucet pauses at the sound of a helicopter bringing in another patient.

"I think we were very hopeful that a simple solution like a wall would make the problem go away," he says. "It's made things worse.

"People don't understand how desperate they are to come."