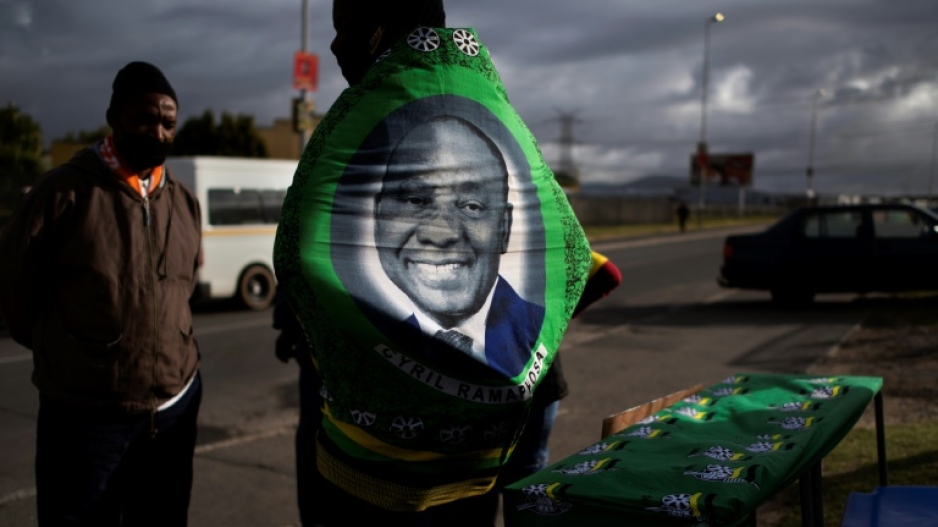 PRETORIA - South Africa entered new political territory on Thursday as most voters turned against the ANC for the first time in the democratic era.

The ANC won 46-percent of the ballots cast nationally, down from 54 percent in the last municipal elections five years ago.

It is the first time the party of Nelson Mandela has received less than half of ballots cast in any election in the continent's most industrialised nation.

But President Cyril Ramaphosa and his party officials put on a brave face.

Ramaphosa attended the official results declaration ceremony in Pretoria reminding elected officials that "if we are to make this a new and better era, we, as leaders, must put aside our differences and work together in a spirit of partnership and common purpose".

The immediate impact of Monday's voting is local, as parties set about horse-trading to build coalitions in towns and cities.

The national showing masked broader trends, which saw the ANC lose massive support in major cities, while hanging on to smaller towns.

Voters Monday elected 213 councils, and the ANC won majorities in 161 of them. About one-third of councils had no majority.

The rest were divided among the main opposition Democratic Alliance, and the Inkatha Freedom Party, which is popular in KwaZulu-Natal.

"We fought very hard to get to this point".

He was adamant "we are not politically obliterated, we are not annihilated, that could have happened".

Looking ahead to general elections in 2024, the results portend badly for the ANC. 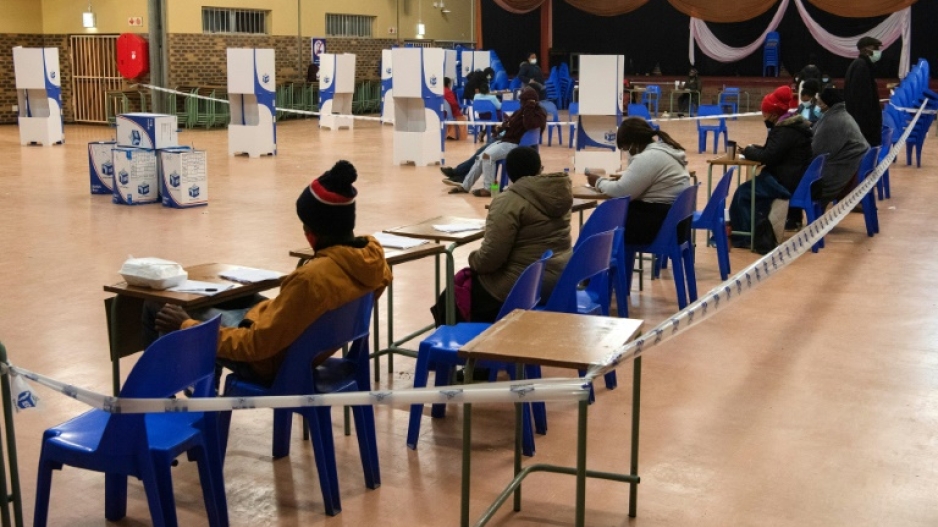 Almost all the votes from Monday's elections have now been counted

"We are extremely excited" that ANC support has dwindled below 50-percent, said Julius Malema, leader of the Economic Freedom Fighters, which landed in third place with 10 percent of the vote nationally.

But the results also highlighted the deepening of South Africa's democracy, moving past the dream of a "rainbow nation" and into the reality of balancing myriad competing interests.

"For some time, we've been trying to implement democracy in South Africa, but we have not really succeeded up to now to have a truly competitive multi-party democracy," said Sandile Swana, an independent political analyst.

Major cities such as Johannesburg and Pretoria have had coalition governments since the last local polls five-years ago. That trend continues.

Nationally, the ANC lost a majority in even more regions, including in eThekwini metro in former president Jacob Zuma's stronghold province of KwaZulu-Natal province.

Only two out of three potential voters registered. Of those, less than half actually cast ballots.

"For the first time, the ANC was in trouble and they couldn't hide the fact that they were scared," said political commentator Nomavenda Mathiane. 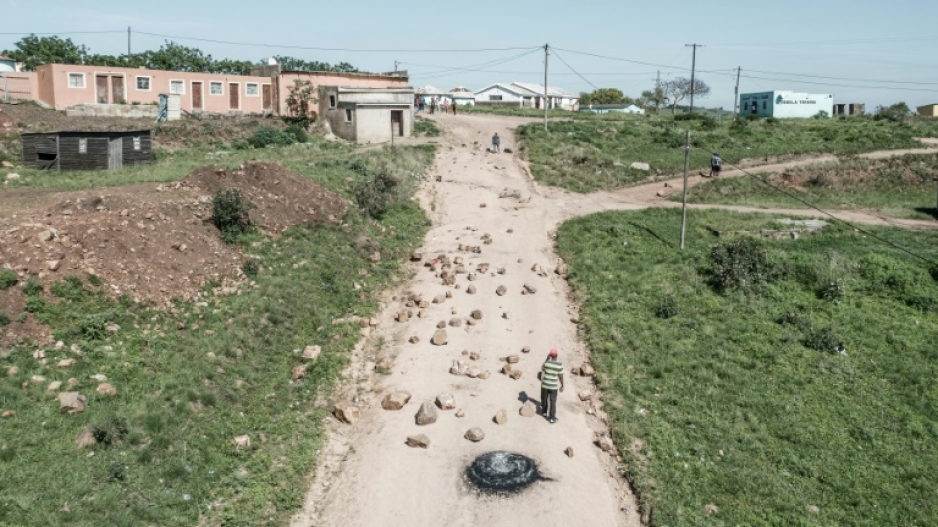 After 27 years in power, the ANC has no one to blame for South Africa's woes

It's hard to remember now, but in the first democratic elections in 1994, the ANC's dominance was far from assured.

But after Mandela ascended to the presidency, the party expanded its electoral successes over the next decade until it controlled almost all major cities, and held a super-majority in parliament.

However, over the last 15-years, the ANC's popularity has declined sharply.

Now dipping below the 50 percent mark for the first time, the ANC no longer appears invulnerable.

"It's a psychological barrier, and now it's the same for the national election," said William Gumede of the Democracy Works think tank.

After 27 years in power, the ANC has no one to blame for South Africa's woes.

Mismanagement and corruption have left the country unable to guarantee a steady electricity supply. Water cuts and sewage leaks are common.