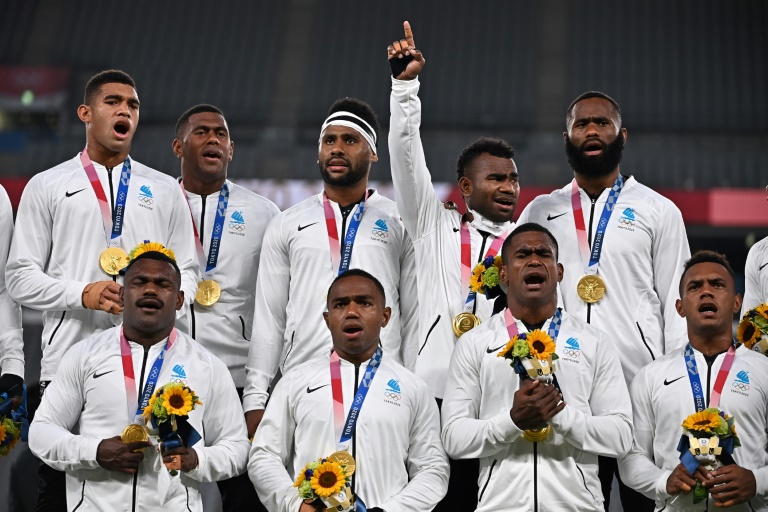 HONG KONG - The Hong Kong Sevens tournament scheduled for November has been cancelled for a second year due to the coronavirus pandemic, World Rugby announced on Wednesday.

The women's event in Paris also set for this year was also shelved for the same reason.

"The decisions have been taken with the health and wellbeing of the rugby community and the wider public as top priority, and following extensive consultation with the host organisations, participating unions and relevant government bodies," World Rugby chief executive Alan Gilpin said.

"The future of rugby sevens is very bright and players, teams and fans can look ahead to a very busy and exciting year in 2022 when the HSBC World Rugby Sevens Series will be followed by Rugby World Cup Sevens in Cape Town and the Commonwealth Games in Birmingham, England.

"Fans in Hong Kong can already mark their calendars and look forward to the return of the Sevens Series on 1-3 April 2022," he added.

World Rugby's Sevens Series have been on hold since March 2020 due to the pandemic but Fiji won men's Olympic gold and New Zealand won the women's event in Tokyo last month.

The sport's governing body announced a new schedule for this year's curtailed series with men's legs in Vancouver, Edmonton, Singapore and Dubai before the season-ending event in Cape Town on December 10-12.

Women's tournaments will also be held in the United Arab Emirates and South Africa alongside the men's events.