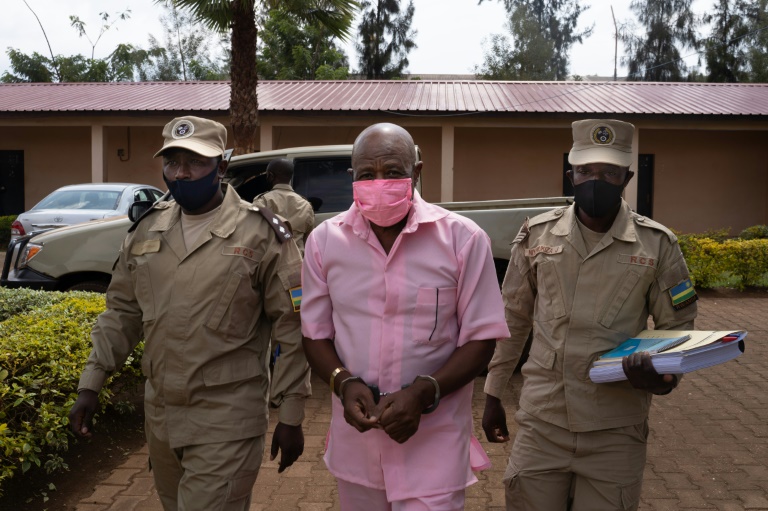 Rusesabagina has been on trial in Rwanda since February. AFP/Simon Wohlfahrt

"He founded a terrorist organisation that attacked Rwanda, he financially contributed to terrorist activities," Justice Beatrice Mukamurenzi said of Rusesabagina.

The 67-year-old former hotelier is credited with saving hundreds of lives during the 1994 genocide and his actions inspired the Hollywood film.