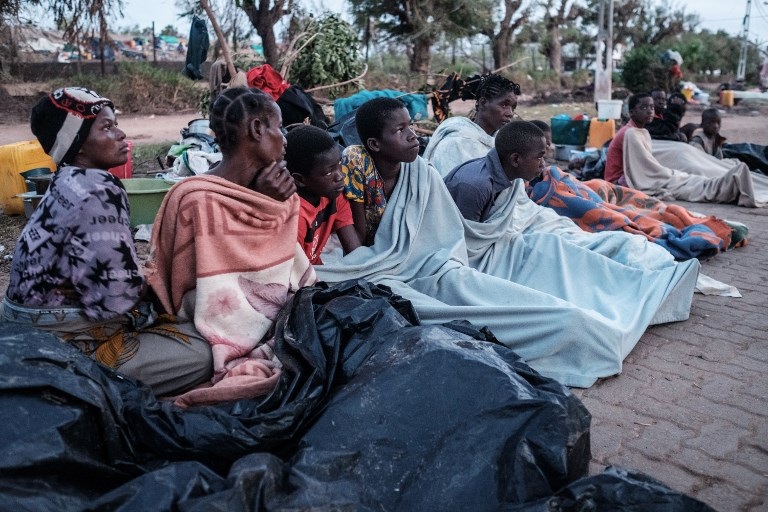 JOHANNESBURG - Human Rights Watch (HRW) urged Mozambican authorities Thursday to prosecute perpetrators accused of sexually exploiting some of the tens of thousands of women who were affected by Cyclone Idai, in exchange for food and aid.

According to HRW, various local community leaders in Nhamatanda district, some linked to the ruling Frelimo party, have been coercing women into having sex in exchange for "a bag of rice" or to have their names included on aid distribution lists.

"The sexual exploitation of women struggling to feed their families after Cyclone Idai is revolting and cruel and should be stopped immediately," said HRW's southern Africa director Dewa Mavhinga.

"Emergency aid should be given freely to all people in need, and the government along with aid providers should ensure that aid distribution is never used as an opportunity to commit abuse," Mavhinga said.

IN PICTURES: Beira left in tatters after Idai

Humanitarian agencies have been racing to feed, clothe, accommodate and get healthcare to survivors of the storm.

The UN has appealed for donations of $282 million (253 million euros) to fund emergency assistance for the next three months.

The UN World Food Programme says it has reached one million people with food assistance.

But women in the town of Mbimbir, Nhamatanda district, where humanitarian aid did not arrive until April 5 because flooding had left the area inaccessible by road, say they have been coerced into doing sexual favours in exchange for food by leaders who compiled beneficiary lists.

"When he arrived, he placed the bags on the floor, and started touching his thing [penis] and told me it was now my turn [to] thank him," she said. "I told my children to go to my friend’s house. When they left, I slept with him."

Another woman with four children recalled: "He said he could help me if I was nice to him. We agreed on a time to meet and do the thing [have sex]."

The woman, who comes from a household of 17 extended family members, added that she was given "only a kilo of beans" in return. When she complained, the community leader told her "tomorrow there will be more".

No arrests or disciplinary measures have been taken against those accused.

Earlier in April, three people were arrested on suspicion of allegedly diverting at least 19 bags of rice, 19 bags of flour, 11 bags of soybeans and 100 kilogrammes (220 pounds) of beans in relief.

Cyclone Idai, which cut a deadly swathe through Malawi, Mozambique and Zimbabwe last month, left more than two million people -- 1.85 million of them in Mozambique -- affected by the storm.

The damage by Idai is estimated by the World Bank to cost the three countries more than $2 billion (1.8 billion euros).