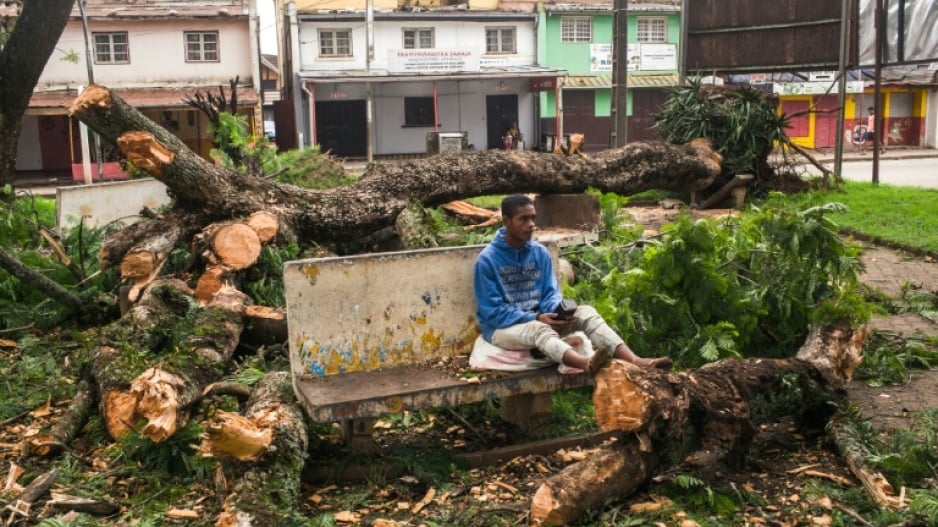 ANTANANARIVO - Cyclone Batsirai swept out of Madagascar on Monday after killing 20 people, displacing 55,000 and devastating the drought-hit island's agricultural heartland, leading the UN to warn of a worsening humanitarian crisis.

Madagascar was already reeling from a tropical storm which killed 55 people weeks earlier, and the latest extreme weather event came as South African President Cyril Ramaphosa said the continent is "bearing both the brunt and the cost" of global warming.

Batsirai made landfall on the Indian Ocean island's east on Saturday evening bringing heavy rain and winds of 165 kilometres (102 miles) per hour, after drenching the French island of La Reunion.

Jean Benoit Manhes, a representative of UN children's agency UNICEF in the country, told AFP on Monday that "Batsirai left Madagascar this morning at 7 am (0400 GMT) heading out into the Mozambique Channel."

Madagascar's disaster management agency said that Batsirai had left 20 people dead and forced 55,000 from their homes. 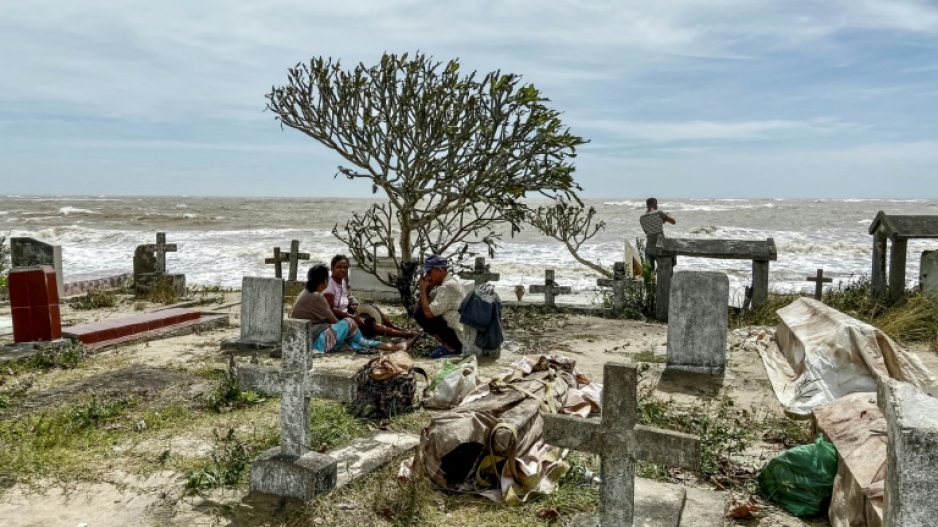 UNICEF warned that many of the victims were likely to be children, which make up more than 50 percent of the country's population.

The cyclone first hit a sparsely populated agricultural area in the country's east on Saturday, before later weakening. The eastern city of Mananjary was "completely destroyed," a resident named Faby said.

"The impact of the cyclone does not end today, it will last for several months, particularly the impact on agriculture," Manhes said.

"The roofs of several schools and health centres were blown off" in the affected areas, UNICEF said. 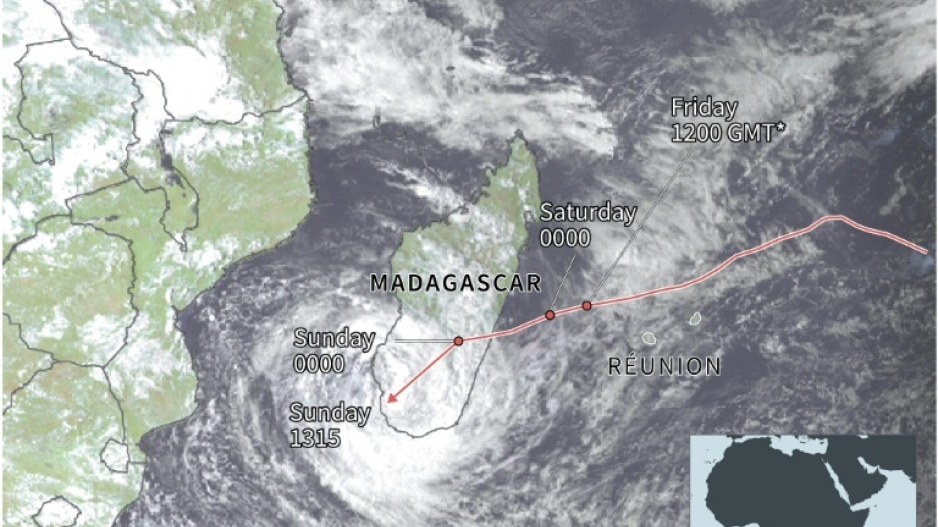 The path of Cyclone Batsirai

Batsirai spared the capital Antanarivo and the island's main port Tamatave, which led to a lower death toll than had been initially feared by the authorities and aid organisations, who had warned that nearly 600,000 people could be affected and 140,000 displaced.

Some 77 percent of Madagascar's population live below the poverty line and the latest blow comes during a severe drought in the south which has plunged more than a million people into acute malnutrition, some facing famine.

The cyclone partly destroyed the main road linking the island's north and south, "which will make it difficult to provide access and reinforcements to villages, including in drought-hit areas," Manhes said.

"Madagascar is in a constant humanitarian crisis," he added.

Some 10,000 people on La Reunion were left without electricity on Sunday, three days after Batsirai passed through the island, injuring 12 people on its path.

Tropical Storm Ana affected at least 131,000 people across Madagascar in late January, with most of the 55 deaths coming in Antananarivo. Ana also hit Malawi, Mozambique and Zimbabwe, causing dozens of deaths. 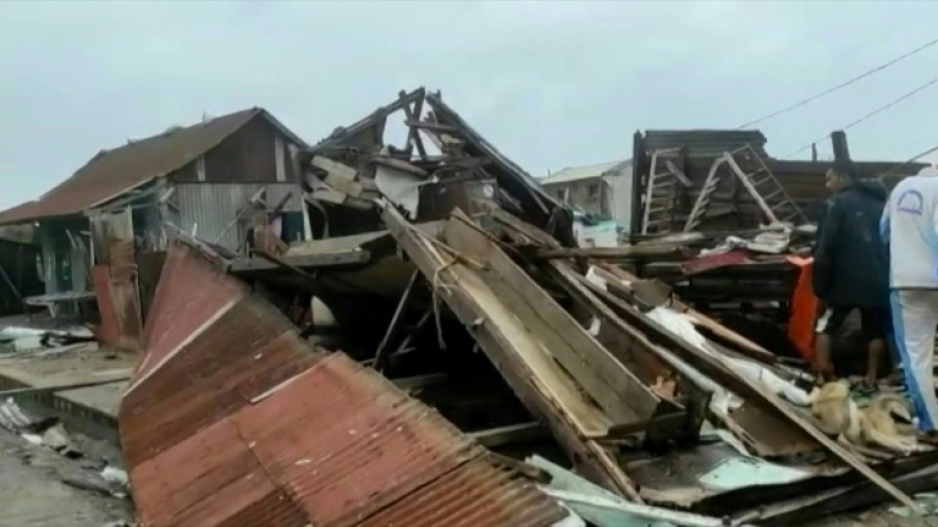 "Despite not being responsible for causing climate change, it is Africans who are bearing both the brunt and the cost," he said.