Hundreds of Kiwis call police to turn in weapons after ban 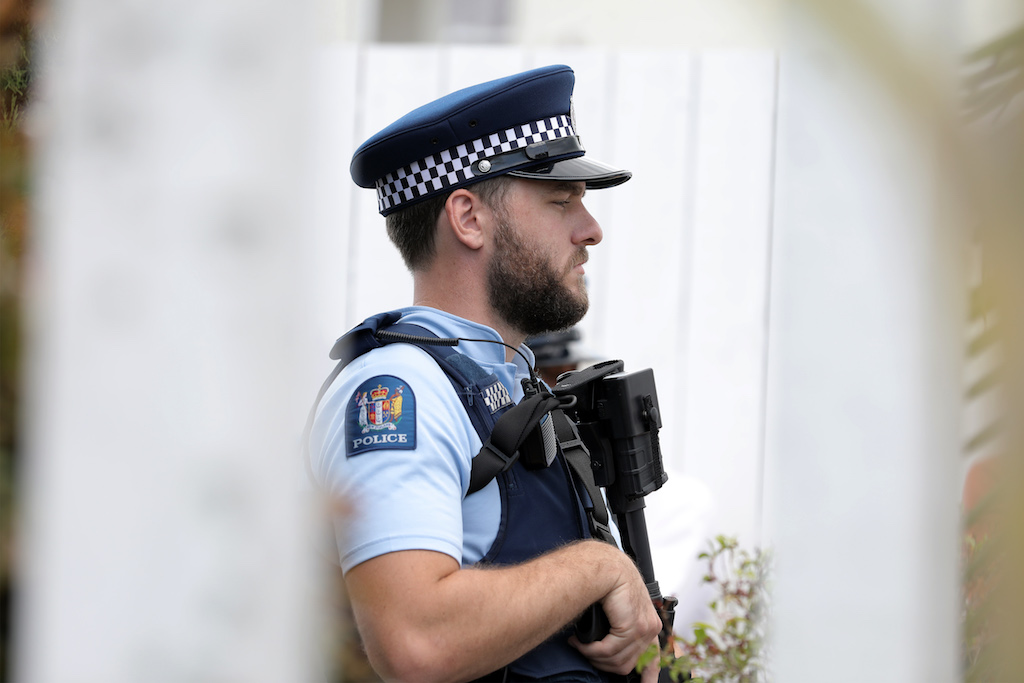 Hundreds of New Zealanders contacted authorities to hand in their guns within hours of Prime Minister Jacinda Ardern announcing a ban on military-style weapons.

But police also said that some people were trolling their website with "fake" applications to hand in weapons covered by the ban, which took effect at 3pm on Thursday.

Responding to the slaughter of 50 Muslim worshippers a week ago by a self-avowed white supremacist, Ardern's government outlawed semi-automatic weapons, assault rifles, high-capacity magazines and parts that can modify weapons to make them deadlier.

READ: 'We are one': New Zealand mourns with prayers, silence

The gunman, an Australian citizen living in the southern New Zealand city of Dunedin, had legally purchased the weapons, including two modified semi-automatic rifles, used to carry out the massacre.

The crackdown applies to new gun purchases but also effectively rendered illegal the targeted weapons already in the hands of New Zealanders.

Ardern said these would be subject to an amnesty and buyback programme, but that people should immediately begin the process of surrendering the arms to police.

In the first 20 hours after the ban took effect, nearly 500 people had called a special hotline set up by police for people to arrange the gun hand-ins, Assistant Police Commissioner Tusha Penny said.

More than 1,000 people also notified police online that they wanted to give up their guns.

But while the gun reform had wide support among both the governing and opposition political parties, some critics expressed their disgruntlement by filing "vexatious" forms online, Penny said.

"While these individuals may be short of productive work to do, police are not," she said. "In the current environment, this is unacceptable."

Police have estimated there are at least 1.2 million firearms in circulation in New Zealand, for a population of slightly more than 4.5 million.

They have not provided any estimate for the number of military-style weapons held by the public.