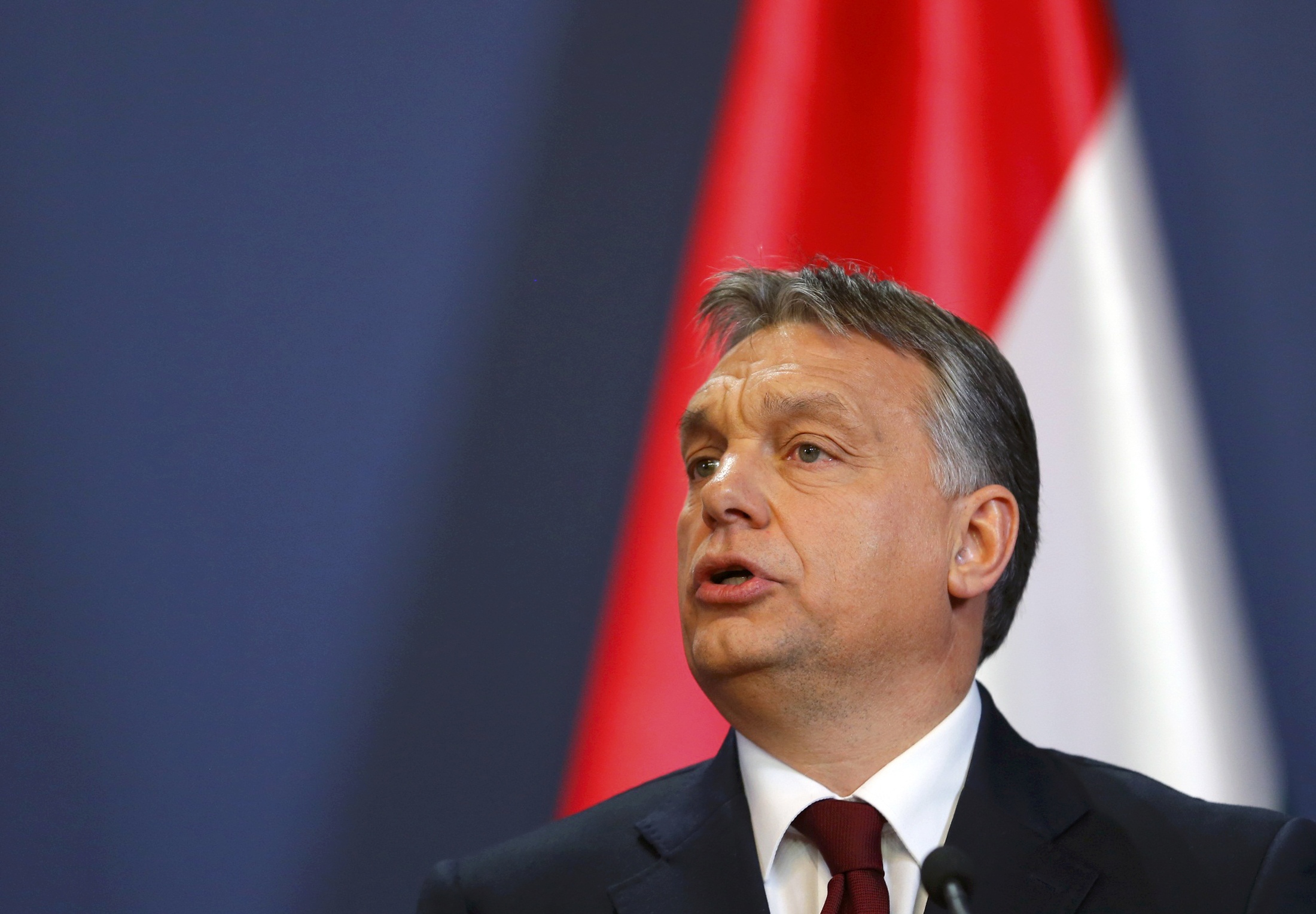 BUDAPEST - The Hungarian government said Friday it had reached a deal to buy large quantities of Russia's Sputnik V coronavirus vaccine, even though it has not been approved by the European Union's medicines watchdog.

"Hungary has concluded with Russia an agreement to buy in three phases large quantities of the Sputnik V vaccine; the contract has been negotiated, and signed during the night," Hungarian Foreign Minister Peter Szijjarto said in a video statement on his Facebook page after meeting the Russian health minister in Moscow.

He added more details would be given "during the day".

The deal comes a day after Hungary became the first EU member to approve Sputnik V, as well as the AstraZeneca-Oxford vaccine.

Hungary has repeatedly criticised what it says is the slow pace of vaccine approval and procurement by EU authorities.

READ: Western Cape forging ahead with plans to procure vaccine

According to regulations from the EU's Amsterdam-based European Medicines Agency (EMA), a national regulator may grant a temporary licence for a vaccine in an emergency situation.

The EMA is currently evaluating the AstraZeneca-Oxford vaccine and has said a decision on its approval could come before the end of next week.

However, Sputnik V is not being examined by the agency.

The Sputnik doses still need a final sign-off from a Hungarian public health authority, so it was unknown when the first jabs would actually be administered.

Russia in August registered Sputnik V -- named after the Soviet-era satellite -- months ahead of Western competitors but before the start of large-scale clinical trials, which left some experts wary.