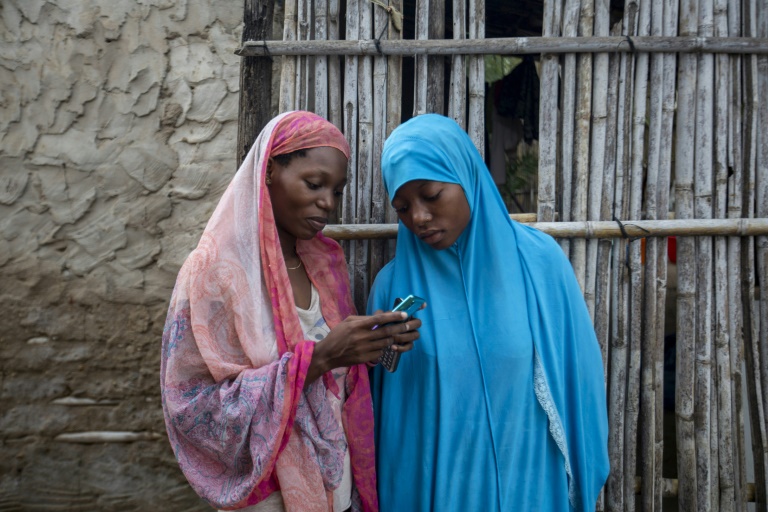 Nearly 670,000 people have been displaced by a jihadist insurgency that has raged for three years in northern Mozambique. AFP/Alfredo Zuniga

MAPUTO - Brutal jihadist violence forced them to flee their homes, but now hunger has driven some in Mozambique to risk their lives by sneaking back to their old residences to gather food -- or even resume farming.

Nearly 670,000 people have been displaced by an extremist insurgency that has raged for three years in northern Mozambique.

Some have moved in with host families, some are living in temporary shelters, while others have resettled in newly-created safe villages.

But a critical lack of food has led to a brave few returning to their old homes to forage for whatever they can.

The number of violent incidents has dropped significantly, according to conflict data collating organisation ACLED, but the security situation is still precarious across the province.

Villagers in the far-north Palma district, the home of a multi-billion-dollar natural gas project targeted by the militants, are particularly vulnerable.

The World Food Programme (WFP) distributed vouchers in December and January which locals use to buy food from shops.

But Cristina Graziani, head of the WFP field office in the provincial capital Pemba, said that programme was now "difficult to sustain because the stores are facing the same difficulties to restock commodities in Palma".

Even before the insurgency struck, Cabo Delgado was already one of the poorest provinces in Mozambique, itself ranked among the world's poorest countries.

The UN announced this week that 1.3 million people in Cabo Delgado and neighbouring Niassa and Nampula provinces are in need of humanitarian aid, with 950,000 facing "severe hunger".

Graziani said that aid is channelled to those who have been registered.

She added that the local authorities of each neighbourhood handle registration, "to avoid conflicts between the displaced and the locals".