'I did nothing wrong' - Magashule 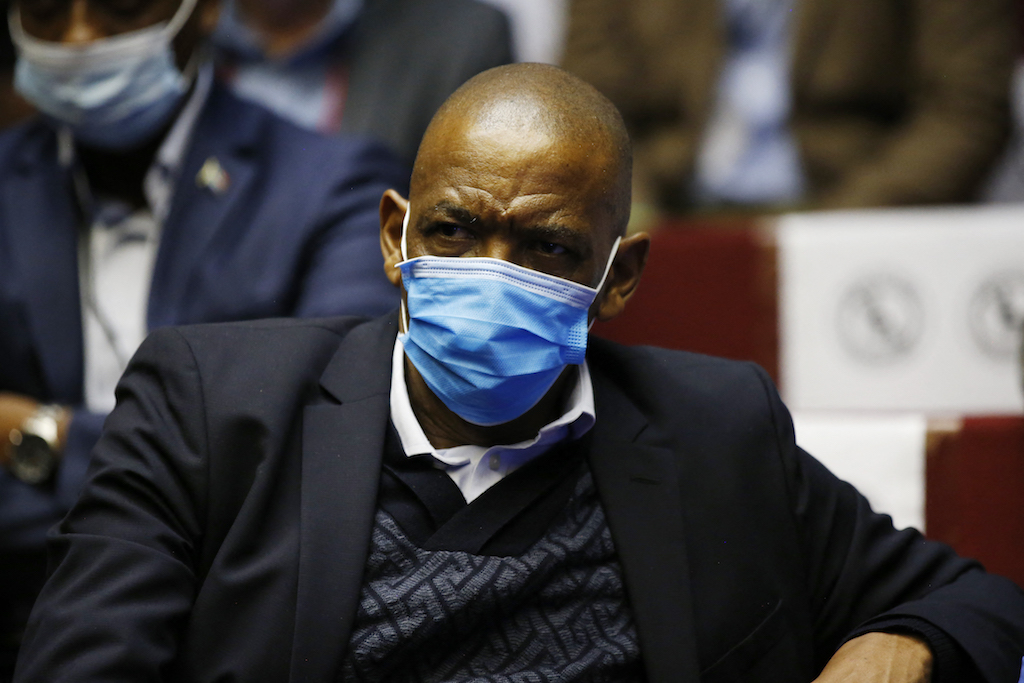 File: Ace Magashule, suspended African National Congress (ANC) secretary-general is seen in court ahead of the corruption trial of former South African President Jacob Zuma at the Pietermaritzburg High Court in Pietermaritzburg, South Africa, on May 26, 2021.

He says it has nothing to do with the law.

The trial is postponed to 19 October.

Magashule and his 15 co-accused appeared briefly in court on Wednesday.

They face over 70 charges of theft, corruption and money laundering.

It relates to a multi-million-rand asbestos tender when he was Free State Premier.

Suspended ANC Secretary-General #AceMagashule says charges against him are politically motivated. He says it has nothing to do with the law. Magashule and his 15 co-accused appeared briefly in court this morning. #NewsLink #DStv403 pic.twitter.com/gNYZcEb4kl