'I told you so': De Lille says to Maimane 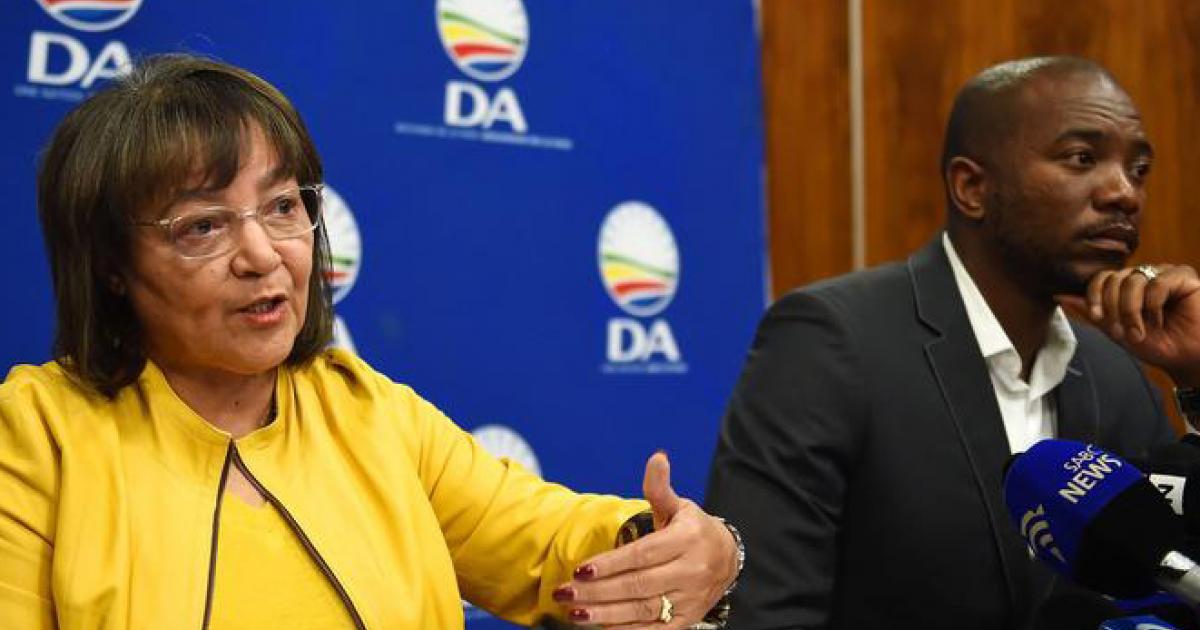 File: Patricia de Lille says the DA is on a path of destruction and that none of the party’s leaders have a clue about principled leadership.

JOHANNESBURG – “I hate to say I told you so but I am going to say it anyway,” those are words of GOOD party leader Patricia de Lille to Mmusi Maimane, following his resignation as Democratic Alliance leader.

Maimane has resigned as leader of the DA, citing internal conflict and his family's safety.

He hasn't resigned from the party itself and says he will continue campaigning for it.

De Lille resigned from the DA and as Cape Town mayor in 2018 after internal conflicts in the party.

She subsequently formed GOOD which contested the national and provincial elections in 2019.

De Lille, who is the current Minister of Public Works and Infrastructure, says the DA is on a path of destruction and that none of the party’s leaders have a clue about principled leadership.

“When I resigned from the DA on my own terms a year ago on 31 October 2018, it was after learning bitter lessons that the party’s stated policies were window-dressing not matched by its practices in government,” De Lille said

“I hate to say I told you so but I am going to say it anyway. I am not claiming to be a sangoma but I warned Mmusi Maimane that if he didn’t stand on principle his party’s laptop boys would swallow him up and spit him out. He saw the blue train coming but didn’t know how to get out of the way.

“The problem for Mmusi and his handlers in the DA is that none of them have a clue about principled leadership.

“The DA is well on its way on the path of destruction, and it’s best we don’t disturb them.

“South Africans who care about all our people must continue to come together for common GOOD. To Mmusi I say: GOOD bye, Im glad to see you go and hope you have a GOOD time.”