I want it all! Rock group Queen open London store 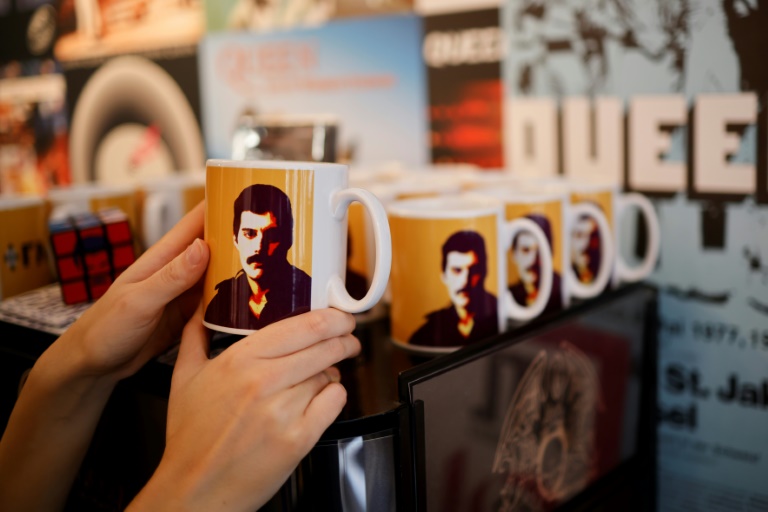 "Queen The Greatest" opens its doors on Tuesday and takes visitors back to the early days of the band, which was formed in 1971.

The rockers went on to have worldwide hits with songs such as "Bohemian Rhapsody", "We Are The Champions" and "Don't Stop Me Now".

Through several themed rooms on two levels, the shop retraces Queen's career up to the 2010s, including their legendary concerts and tours of the 1980s. 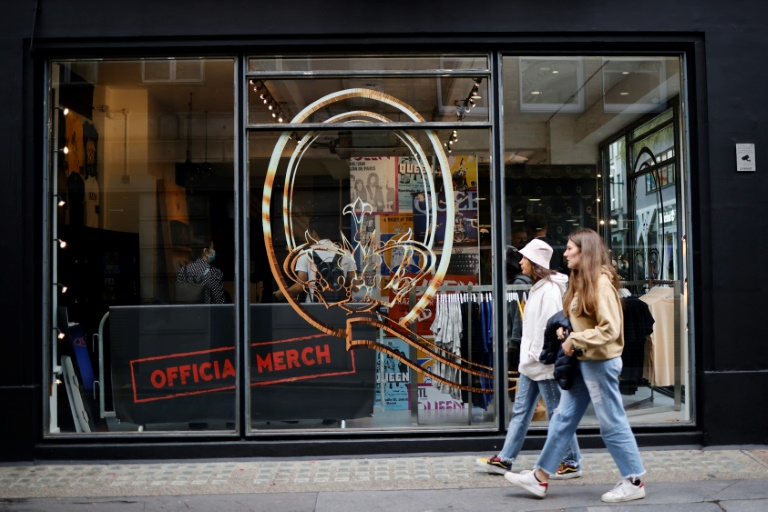 The store will be open for three months on the famous Carnaby Street, the heart of Swinging Sixties London, a few steps from the shop of another cult British band, the Rolling Stones.

A variety of memorabilia is on sale, including a Rubik's cube decorated with the faces of the band members, a "Queen" edition of the Monopoly board game and guitars signed by Brian May.

A unique "Queen" pinball machine and concert footage projected onto the wall give the space a fan club feel. The band's greatest hits, such as "We Will Rock You" or "Killer Queen" provide the soundtrack, piped through speakers.

"For a Queen fan it's an amazing opportunity to come here and be immersed in the world of Queen, to know that you can come here to speak with like-minded people... and be able to find mementos," Keith Taperell, vice-president of Bravado, the company responsible for merchandising within Universal Music group, told AFP.

Despite Mercury's death due to complications from AIDS in November 1991, the band carried on and toured again in 2005 and 2008 with "Free" singer Paul Rodgers taking on frontman duties. 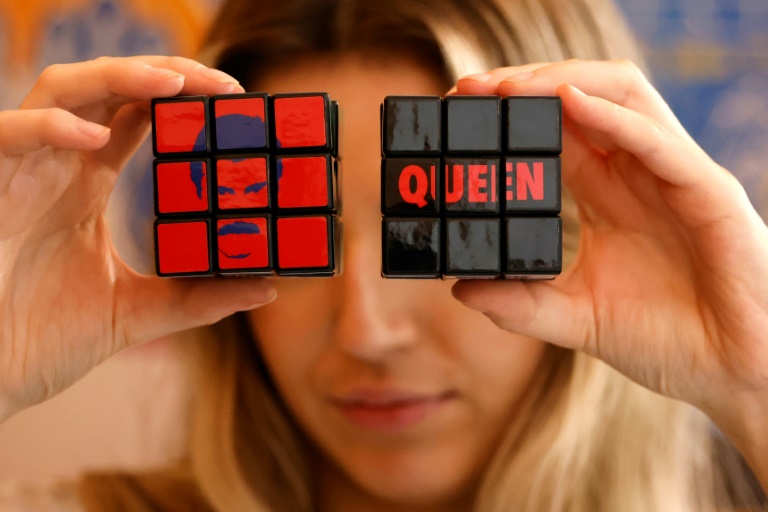 The shop is just a few steps from that of another cult British band, the Rolling Stones

Adam Lambert, who was discovered on the American Idol reality show, took over in 2012, touring the world with the band's two remaining founding members, guitarist Brian May and drummer Roger Taylor, on several occasions.

The 2018 film "Bohemian Rhapsody", which charted the band's history, won four Oscars including Best Actor for Rami Malek as Mercury.