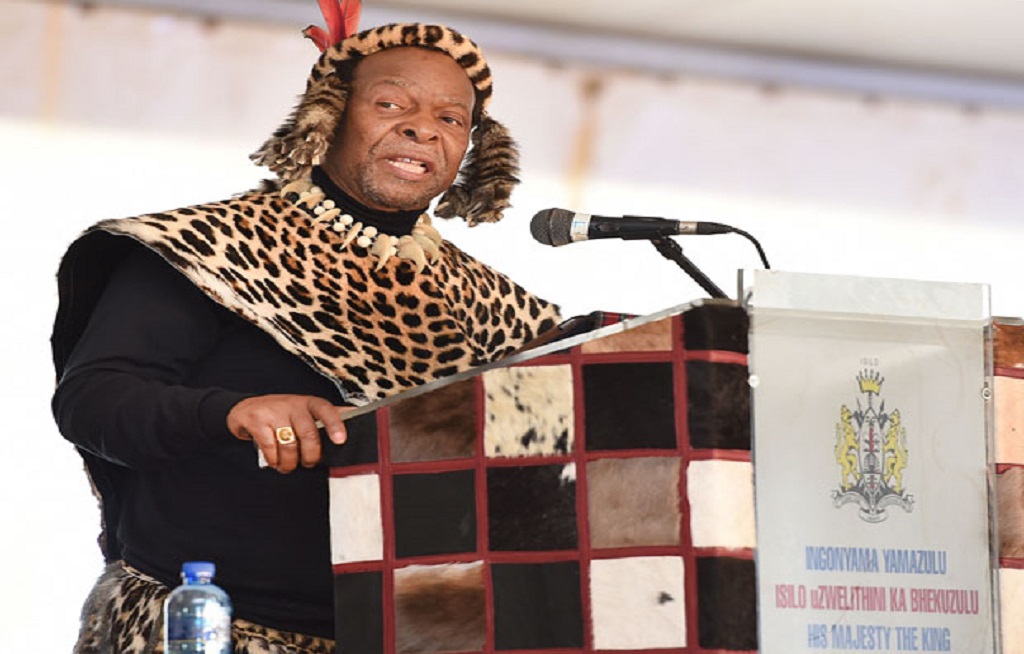 File: Zulu King, Goodwill Zwelithini KaBhekuzulu is mourning the death of one of his sons, Prince Butho.

JOHANNESBURG – Zulu King Goodwill Zwelithini warned the governing ANC that it risks losing power if it does not take firm action to stop political killings.

Zwelithini was speaking at a commemoration of the battle of Isandlwana in Nquthu in northern KwaZulu-Natal.

The Zulu King talked tough on the very heated land question on the occasion of celebrating fallen heroes who fought against colonial invaders.

Speaking at the commemoration, King Zwelithini sent a reminder to the government of the day.

“I promise you I will not allow anyone to take away the life and soul of the Zulu nation... I warned Mr Ramaphosa that as the governing party they mustn&39;t make the mistake of taking away the land of the Zulus, because all hell will break loose,” he said.

This was followed by another strong warning, its meaning left open to interpretation.

“We must not be provoked. There is no need for the Zulus to be abused for their Treasury. Because that will force me, and the world will agree with me, when I declare that let me and my nation live on our own and develop ourselves, because in South Africa, development is selective."

The King warned the governing party that if it does not deal with divisions and political killings, it will lose power.

This year’s commemoration marks 139 years since the Zulu army defeated the British in the great battle of Isandlwana.