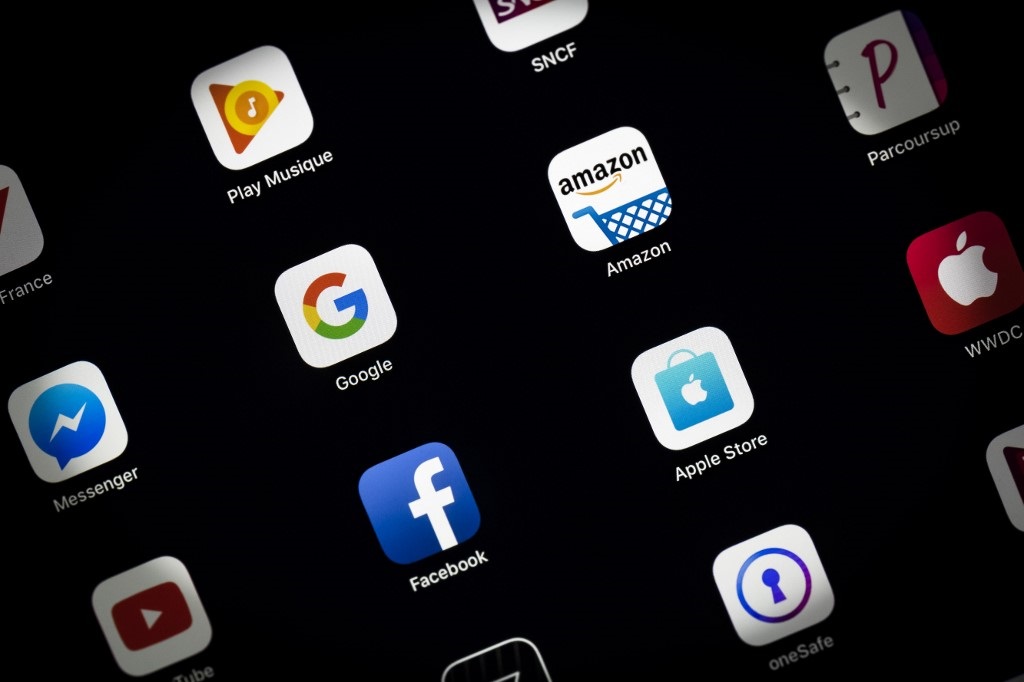 File: The allocation of high-demand spectrum is seen as key to expanding broadband services and reducing the cost of data.

JOHANNESBURG - The auctioning of high-demand spectrum licenses has been pushed back by three months, and will get underway by March next year.

The Independent Communications Authority of South Africa (ICASA) says it moved the auctioning date from December this year, due to a delay in issuing invitations to apply.

The allocation of high-demand spectrum is seen as key to expanding broadband services and reducing the cost of data.

Investors have listed cheaper data as one area which could improve business sentiment, but they've often been frustrated with the delays.

The invitations for both the wholesale open-access network, and commercial high-demand spectrum for mobile operators such as Vodacom, MTN and Telkom will be published no later than September.