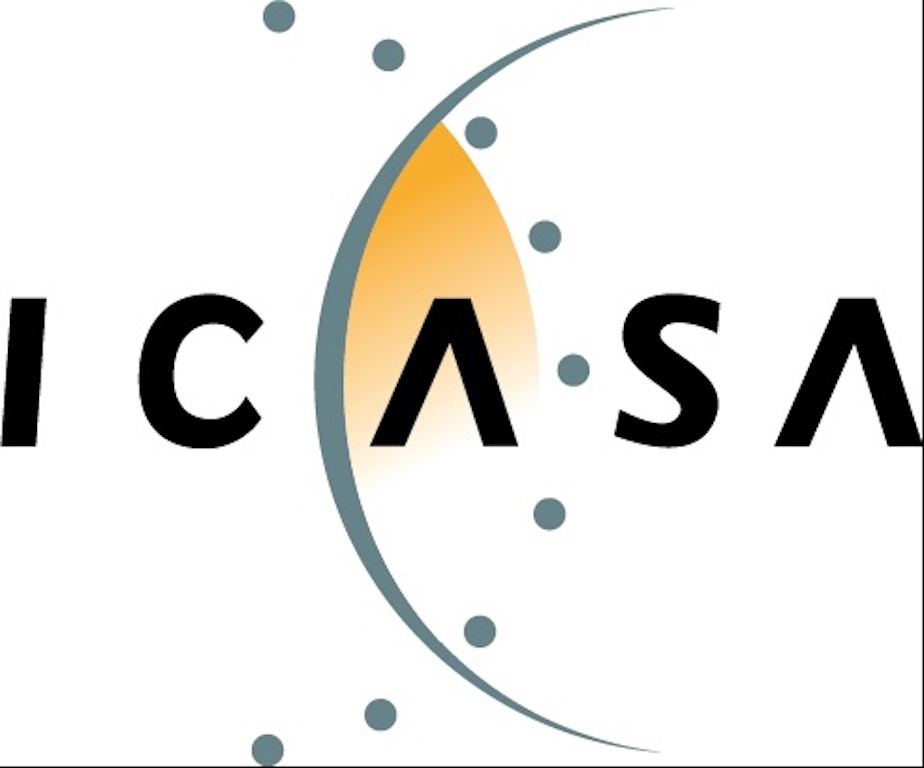 File: The commission says South Africa's data prices are considerably more expensive as compared to other countries on the continent.

JOHANNESBURG - The Independent Communications Authority of South Africa (Icasa) has welcomed the findings of the Competition Commission probing the high cost of data.

Vodacom and MTN were found to have been overcharging South Africans and exploiting the poor.

These are two of the preliminary findings.

The commission says South Africa's data prices are considerably more expensive as compared to other countries on the continent.

Some of the companies charge six to ten times more in South Africa than they do elsewhere.

Icasa said its recently published Tariff Analysis Report (for the period ended 31 December 2018) confirms that MTN and Vodacom charge higher prices for the 1GB and 3GB data bundle at R149 and R299 respectively.

"The Tariff Analysis Report further indicates that Rain’s “One Plan Package” prepaid mobile data offering of R50 for a 1GB bundle remains the most affordable when compared to the offers from other MNOs (Mobile Network Operators) and MVNOs (Mobile Virtual Network Operators)," Icasa said.

Icasa says it has commenced a market review into mobile data services.

"The purposes of the review is to assess the effectiveness of the market for provision of mobile data services and where appropriate impose precompetitive remedies on players with significant market power," Icasa said.

In responding to the report, Vodacom said it recently announced a significant reduction in out-of-bundle prices by up to 70-percent, in addition to fully complying with Icasa’s End User and Subscriber Services Charter.

While MTN said the commission’s studies appear to have largely relied on data from 2017 which will not consider changes in 2018 and this year.

The yellow brand telecommunications giant further stated that the average cost of data on its South African networks has more than halved in the last three years.