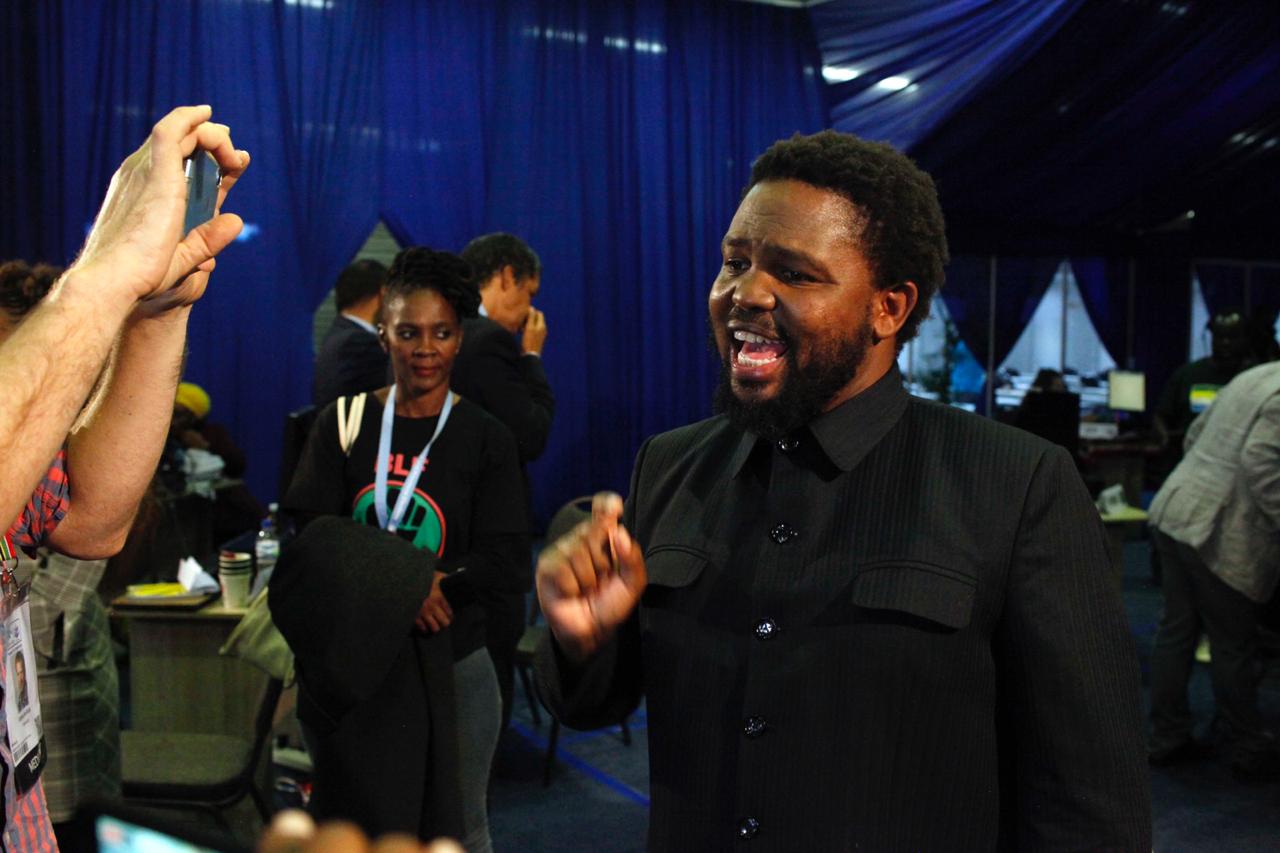 JOHANNESBURG - The IEC has confirmed Black First Land First (BLF) has been deregistered as a political party.

This comes after the Freedom Front Plus appealed to the IEC to have BLF deregistered.

The FF Plus' case against the BLF emanates from its constitution that only allows black people to join the party.

Initially, the IEC said the BLF had not contravened the law, as its constitution referred to an ideology rather than race.