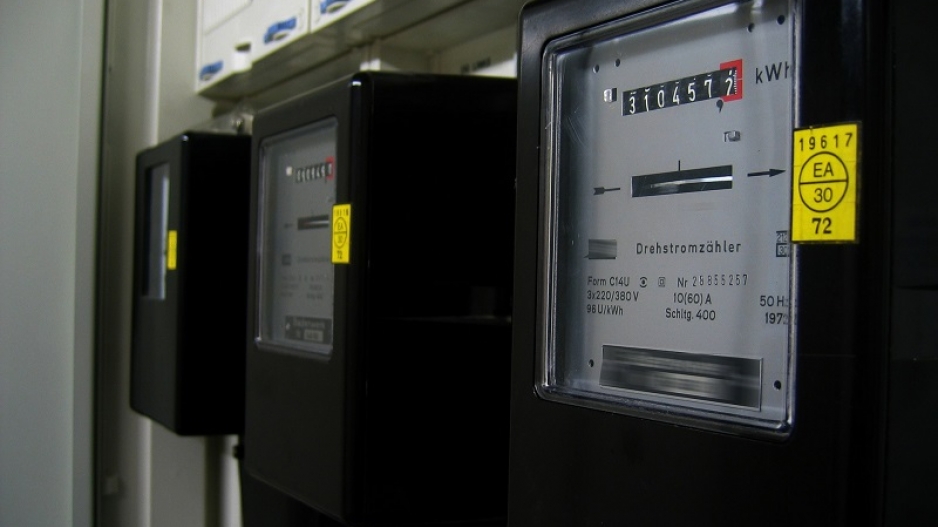 PRETORIA - Tshwane has launched an amnesty programme for residents who've tampered with their water and electricity meters.

This will give people a chance to come clean and admit to the tampering before the city finds them.

The city says the amnesty programme will run for two months after which drastic measures will be taken against offenders who continue.