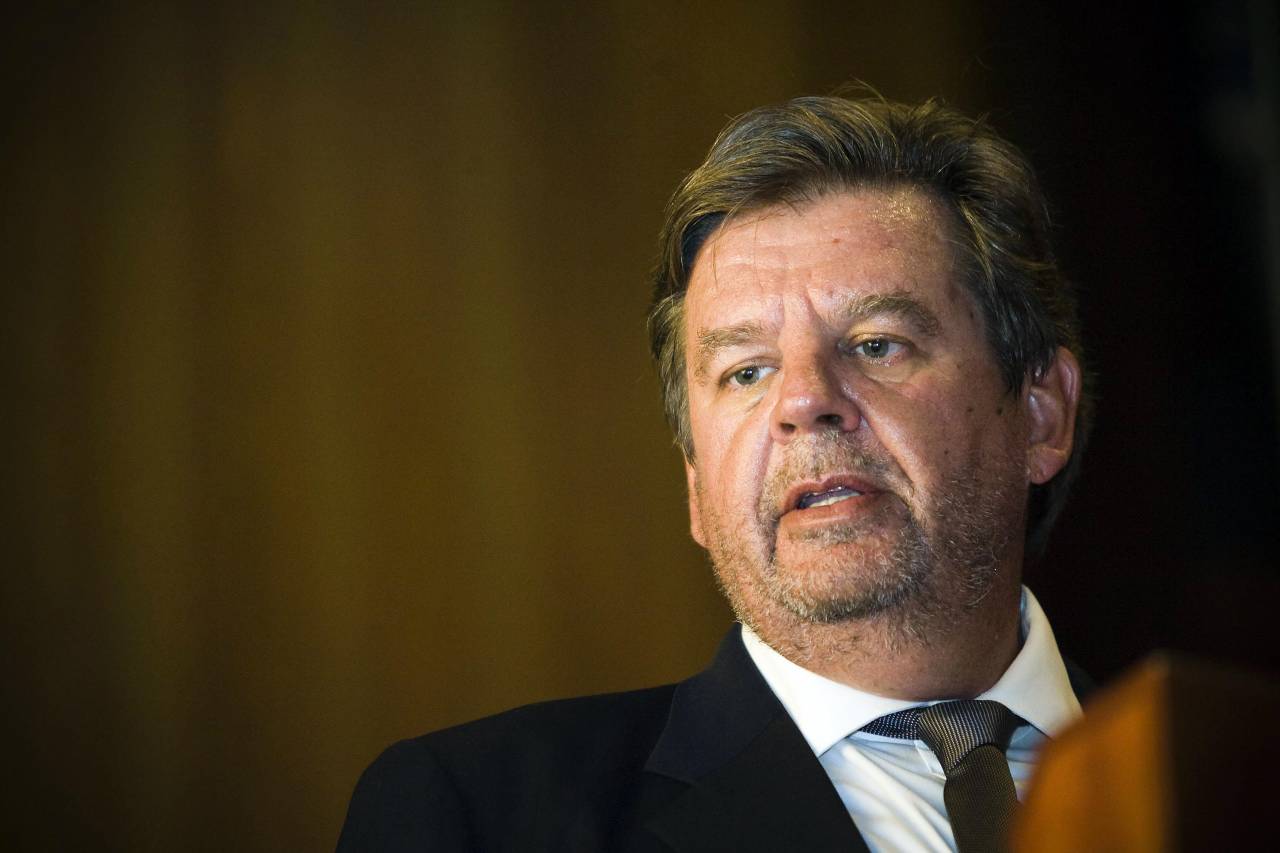 JOHANNESBURG - Multibillionaire Johann Rupert says he’s many things, but not a racist.

Rupert revealed some of his business secrets alongside his thoughts on allegations of racism.

“It’s easier to tell somebody he’s arrogant and racist. Luckily my record belies that," he said.

"Capitalist yes, white yes, monopoly yes but never a racist. I can call anybody a racist.”

Rupert was also candid about doing his bit to save the country.

“Don’t you think its high time that we as South Africans start talking to one another instead of shouting at one another?" he asked.

"Our country is not in great shape and the rest of the world doesn't really care about us.

"If we don’t talk and listen, across the board, I'm not sure that we as South Africans can rely on politicians.”

Rupert said the country has one last chance and need to get together to fix it.

“We either fix our own economy or when Christine Lagarde (IMF managing director) arrives – trust me – she’s going to be far, far tougher than anybody here.”

An enigmatic and even hated figure, Rupert remains bullish about South Africa’s future – provided the country enjoys a bit of luck.